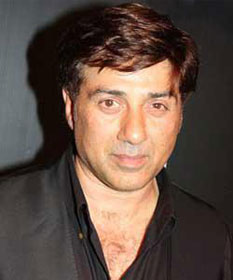 Sunny Deol, who was recently seen in Singh Saab The Great, will return to direction after 15 years with the sequel to his 1990 action film ‘Ghayal’.

A source close to the development says “Sunny will be directing Ghayal Returns soon. The old story will not be conitnued, only the character of Amit Mehra will be taken forward.”

When asked to reveal more about the film, the source said “It’s too early to talk about the film. Ghayal Returns is still in its scripting stages. The film will go on floors in February or March next year”

The original film was directed by Rajkumar Santoshi.