After the launch of the theatrical trailer, Yash Raj Films’ has released a couple of new posters featuring Salman Khan and Anushka Sharma. In the first poster, the two on-screen wrestlers look completely in love, while the second poster has Salman taking on Anushka in what appears to be a friendly wrestling match.

There are also a couple of small images of Sultan thumping his opponent. 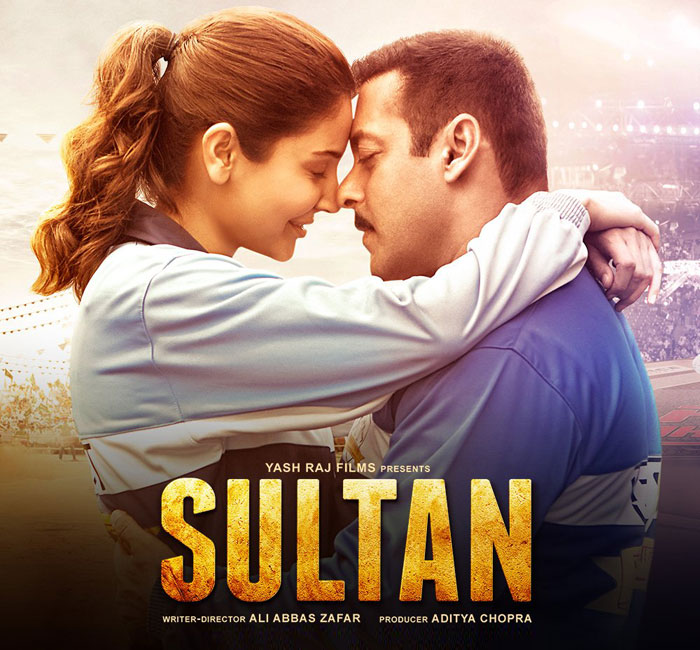 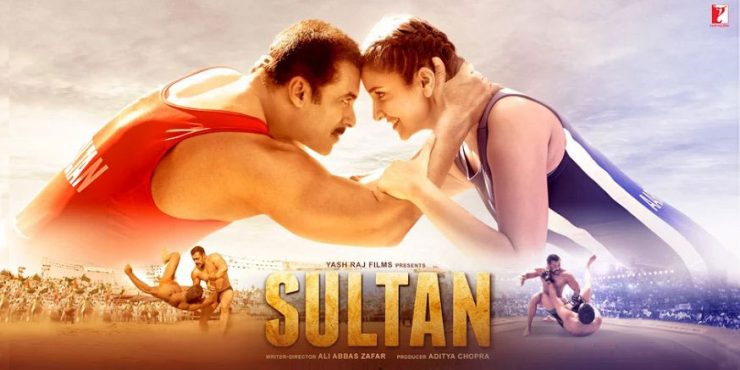