At the launch of the theatrical trailer of Sultan, Salman was asked about his experience on wearing a ‘langot’. To which, he said he enjoyed it and also got to know how heroines feel while filming swimsuit scenes.

“I enjoyed shooting in ‘langots’. Now I know how heroines feel in shorts or in swimsuits. When I came out wearing the langot, I had tears in my eyes. I’m not at all ‘sharmila’ (shy) type” he said.

Sultan releases in theatres during Eid this year. The makers are yet to announce the final release date. 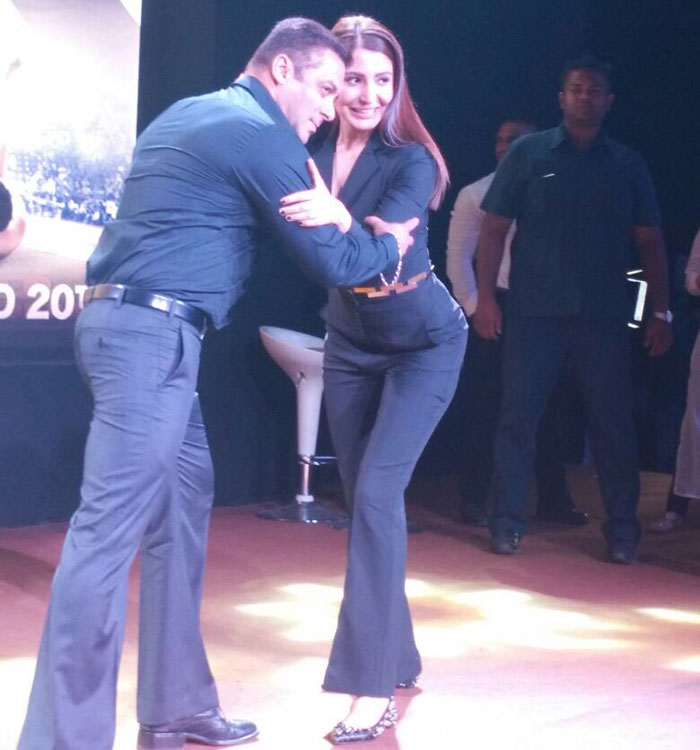 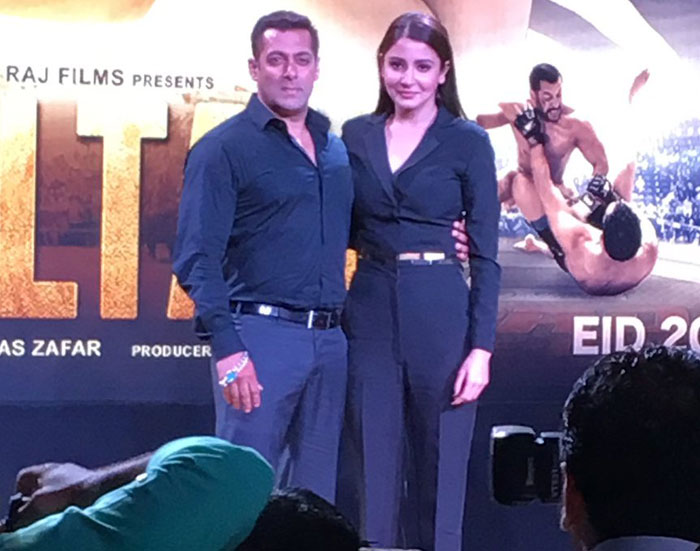 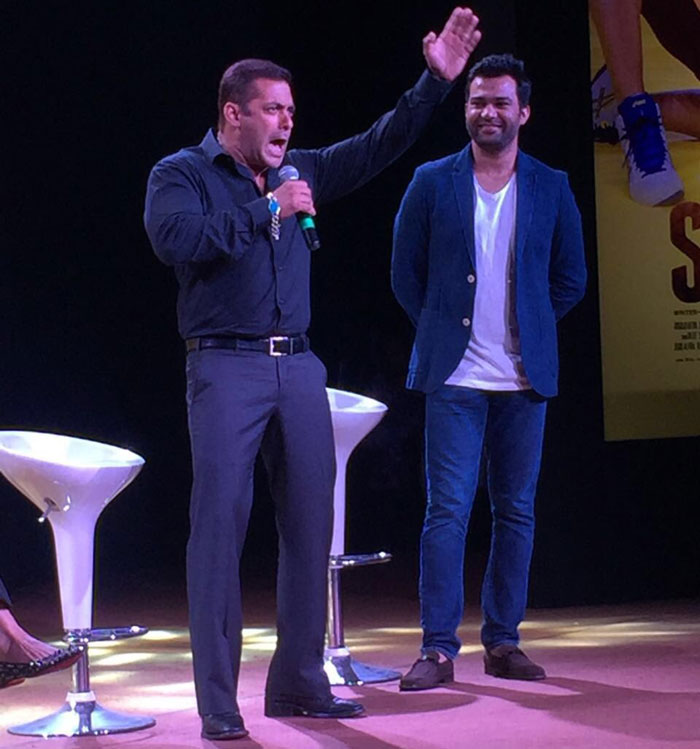 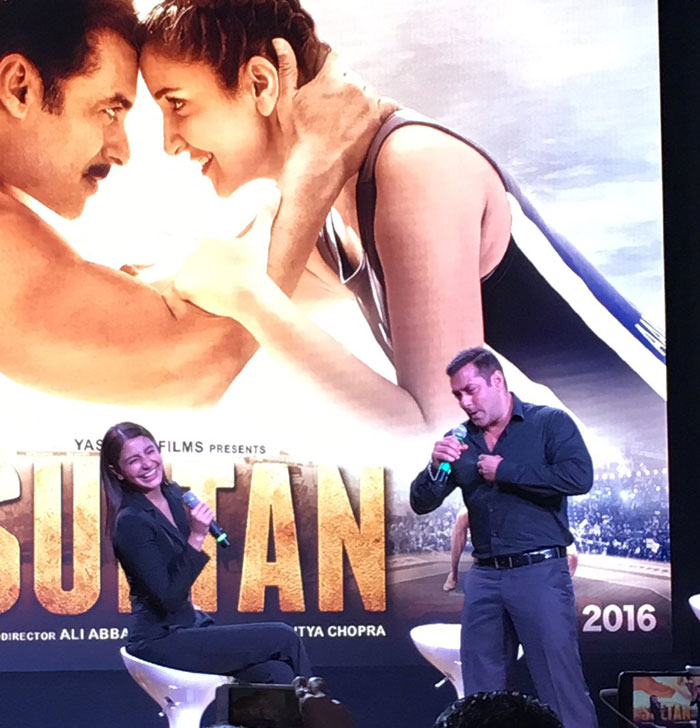 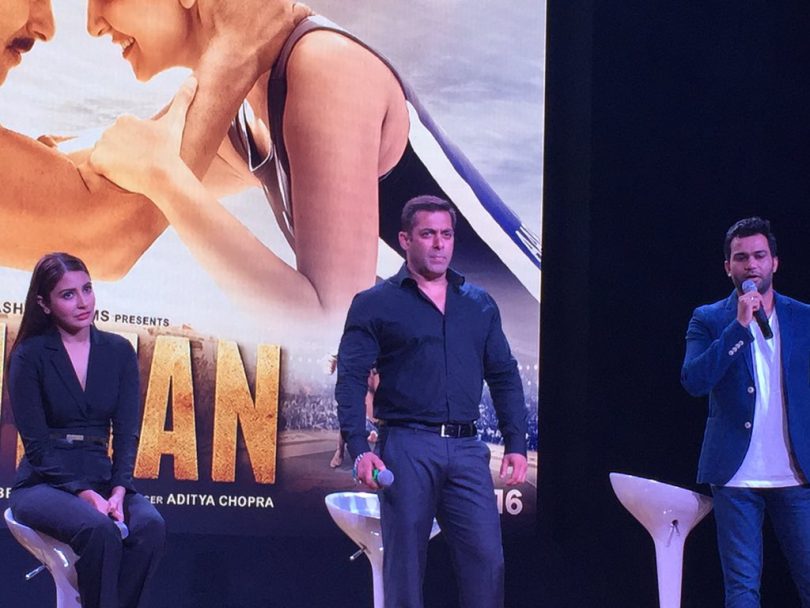 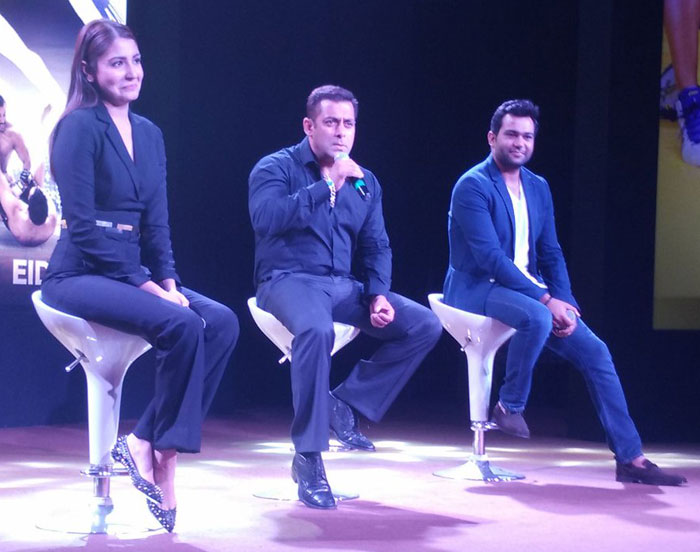 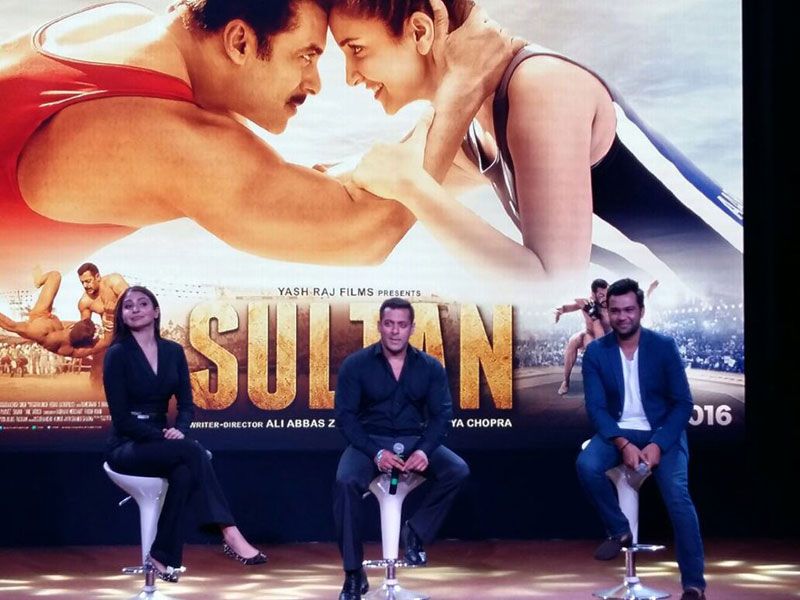