Sonali is the brand ambassador along with Abhishek Bachchan, who endorses the men’s collection. The actress claims she has a huge collection of Omega watches and has been wearing them for over 10 years now.

Sonali actively continued her acting career until 2004 after which she appeared on television shows as a judge for Indian Idol 4 and India’s Got Talent. Though she has not continued working in movies the actress has always made her presence felt by being the face of many brands. 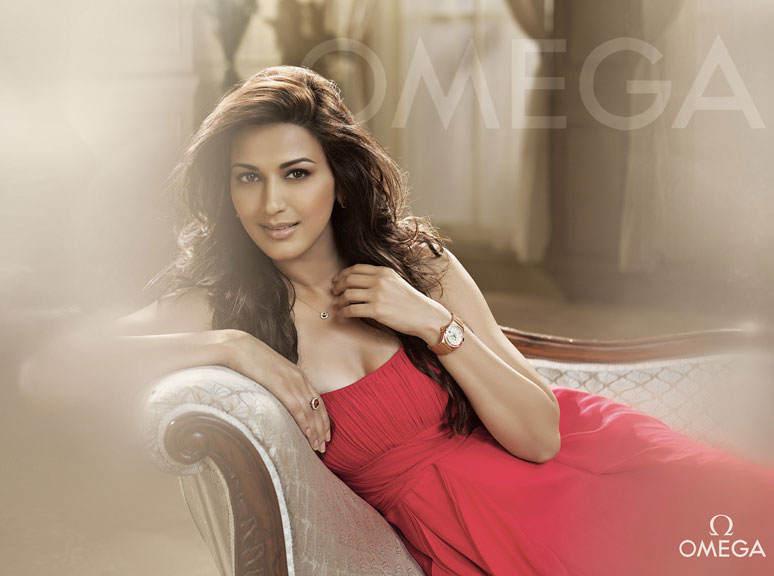