The photoshoot was arranged by ace photographer Colston Julian.

Source say, the video was shot at the Sanjay Gandhi National Park in Mumbai.

Watch the video and also check out the photo! 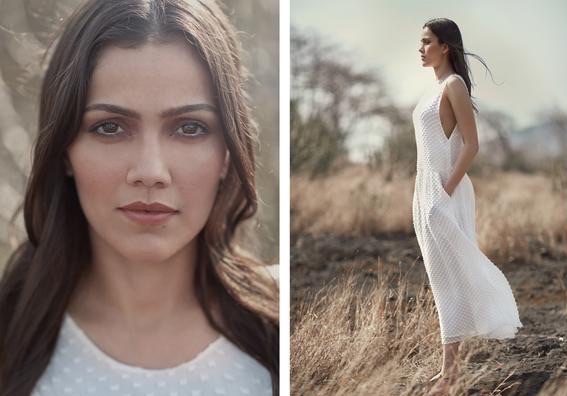