Abhishek also spoke to the media and waved at fans and cameramen who had gathered to catch a glimpse of the celebs. Check out the photos! 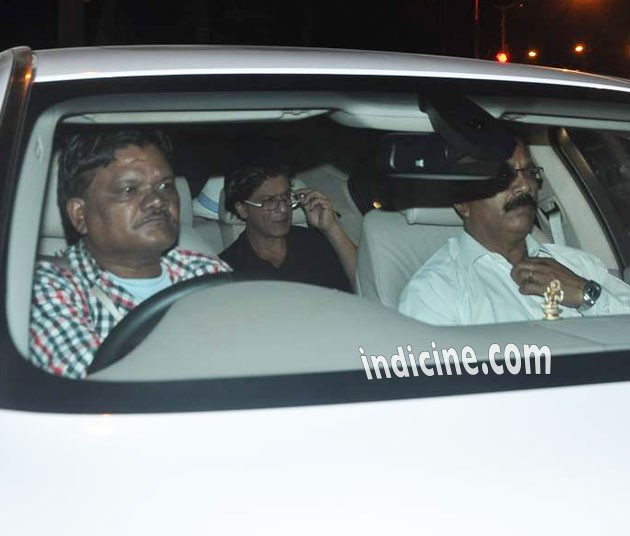 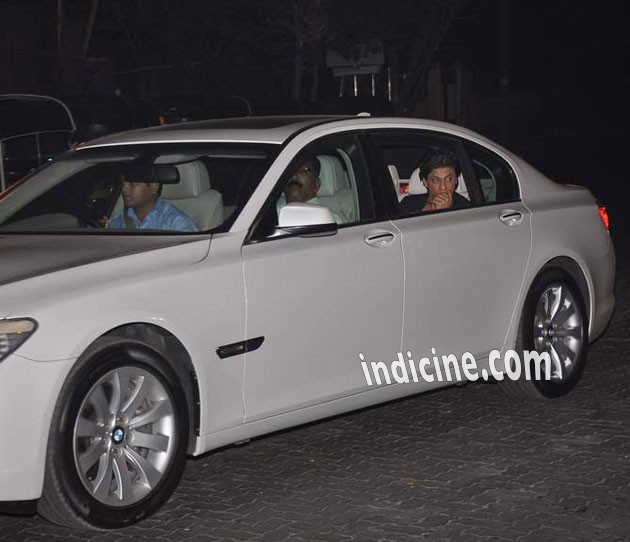 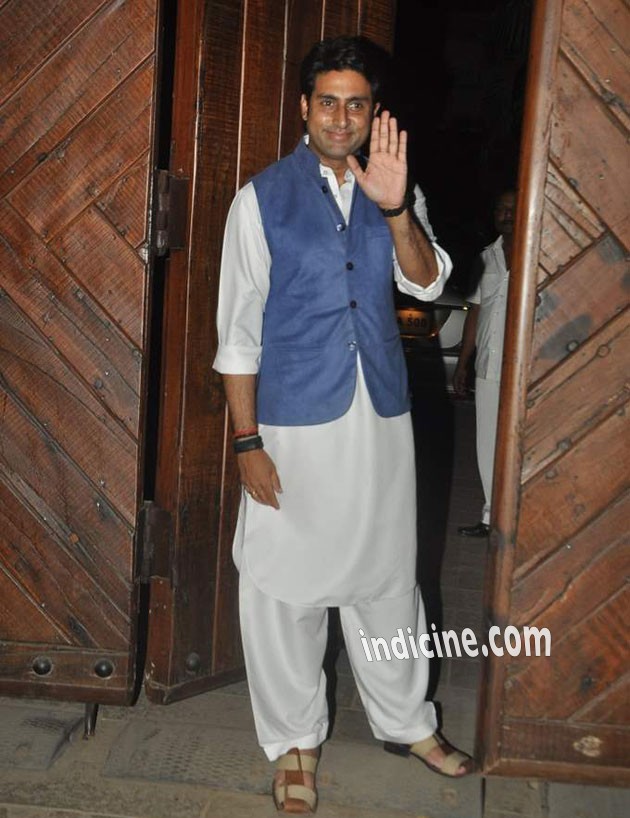 Abhishek Bachchan meets the media on his birthday 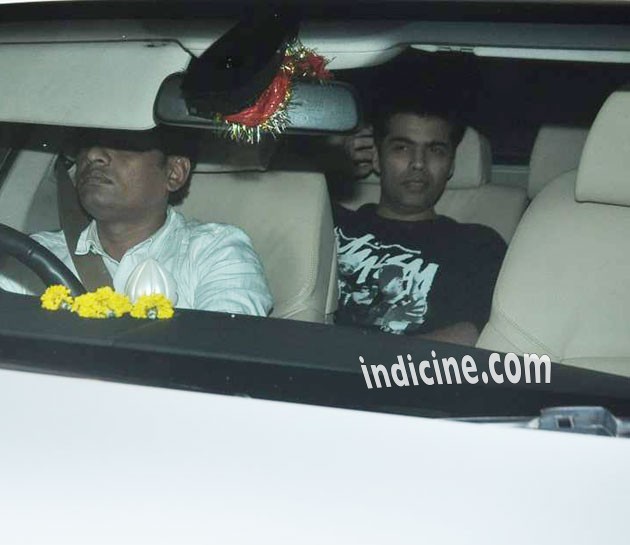 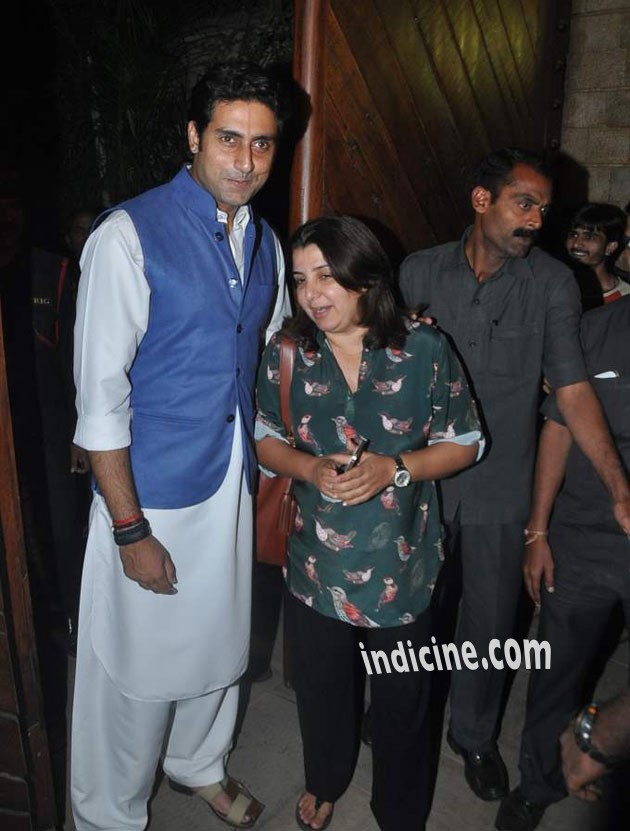 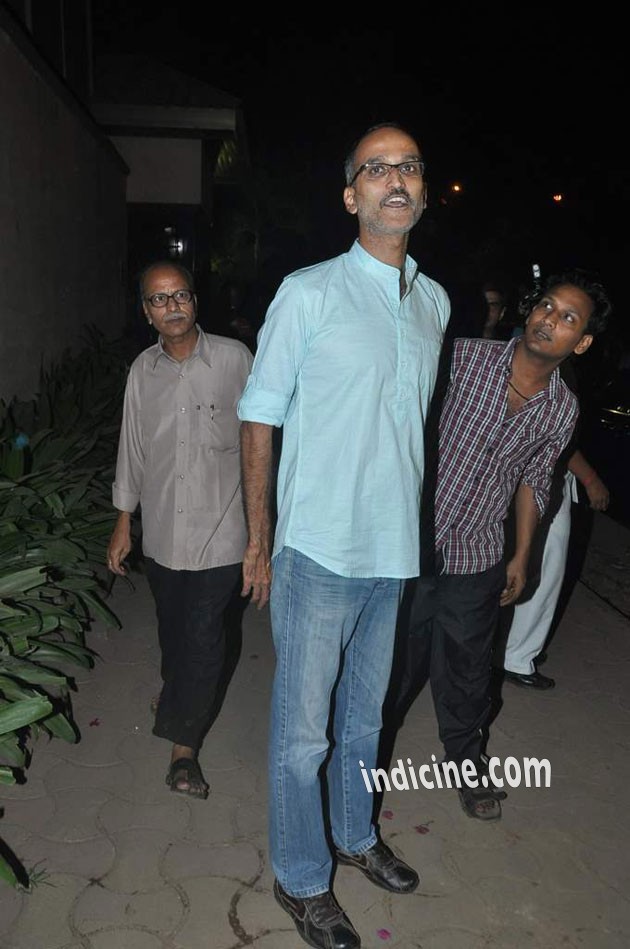 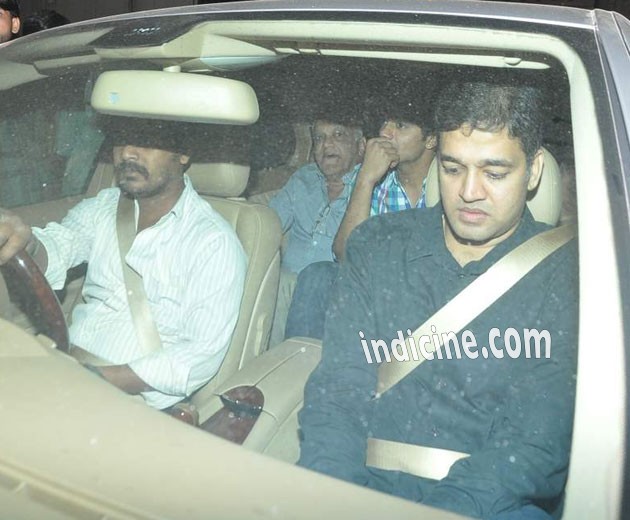 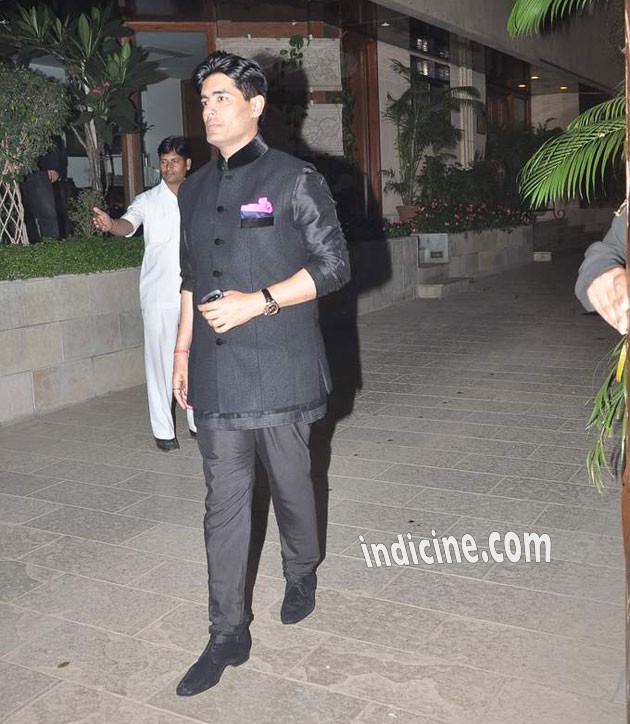