Earlier this morning, there were reports that Bollywood superstar Shahukh Khan has reportedly got threats from a gangster. But a source close to the actor denied the news saying there have been no such calls.

Media reports said that Shahrukh and his residence Mannat were provided with tight security from Mumbai police after a gangster Ravi Pujari allegedly tried to get in touch with him on Monday.

The source said “Shah Rukh has not got any such calls. We wonder why such rumours are being spread. He has been given police protection for a long time now. So why is there so much of talk about it?” 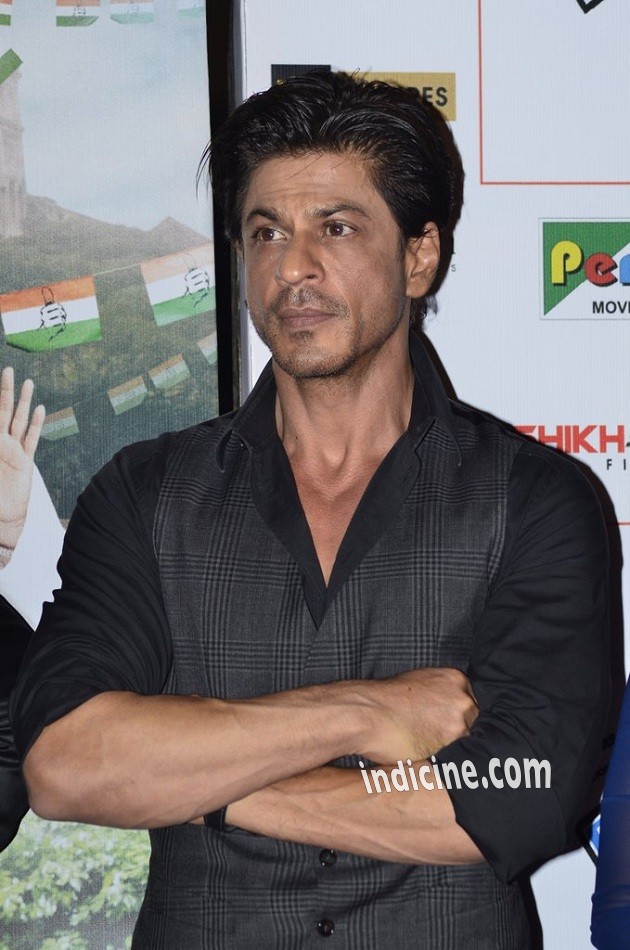