Boney Kapoor has been on a script-hunt for his wife Sridevi. Sources say, he has been looking for a new subject, something unusual as his wife has probably played every possible role in her career.

Now, it seems like his search has finally come to an end.

Buzz is that Boney’s next film which is yet-to-be-titled will be a story of stepmother and stepdaughter. Sridevi will be seen playing stepmother in the film while the actress to play stepdaughter is yet to finalized.

Confirming the news, Boney said “It’s the story of the stormy relationship between a woman and her 18-year old stepdaughter. We will be casting a new girl as Sri’s daughter,” Kapoor said.

Srirevi’s comeback film English Vinglish was both critically acclaimed as well as commercially successful. So it will be interesting to see what the Kapoor couple have in store for us.

The shooting will begin early next year. 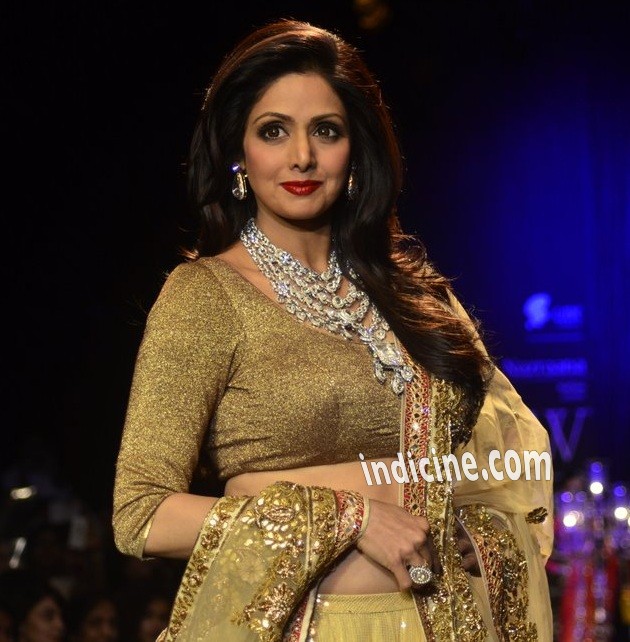