Actor Sooraj Pancholi, who was last seen in ‘Hero’, will be directed by Prabhu Deva – who has previously directed films like Rowdy Rathore, R.. Rajkumar, Singh Is Bling and a few others.

The actor’s career didn’t take off as it was expected to, even though Salman Khan took up the responsibility to give him his ‘dream debut’ in the film ‘Hero’.

Sooraj is expected to begin shooting for a film titled ‘Hafiz’ later this month. The Prabhu Deva film, which is an action-comedy, will go on floors in September.

The untitled film will be co-produced by Bhushan Kumar and Prashant Gunjalkar. 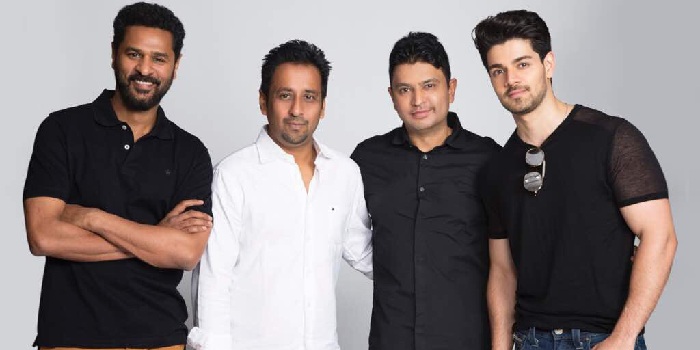 Sooraj Pancholi in for Prabhudheva’s next