Sonakshi Sinha hasn’t had a release since the failure of ‘Tevar’ in January last year, but the actress has two films to look forward to this year – A.R. Murugadoss’ Akira (which is a female centric film) and Force 2. She also has Ittefaq remake and Namastey England.

Sonakshi has signed yet another film titled ‘Noor’ where she will be playing the role of a journalist. The film is said to be inspired from Pakistani journalist Saba Imtiaz’s 2014 novel, Karachi You’re Killing Me.

It will also mark the directorial debut of ad filmmaker Sunhil Sippy.

Produced by Bhushan Kumar and Vikram Malhotra, the film will go on floors this month. It will be shot in one schedule and the entire film will be wrapped up by August this year.

Check out Sonakshi’s look in the film and tell us what you think. 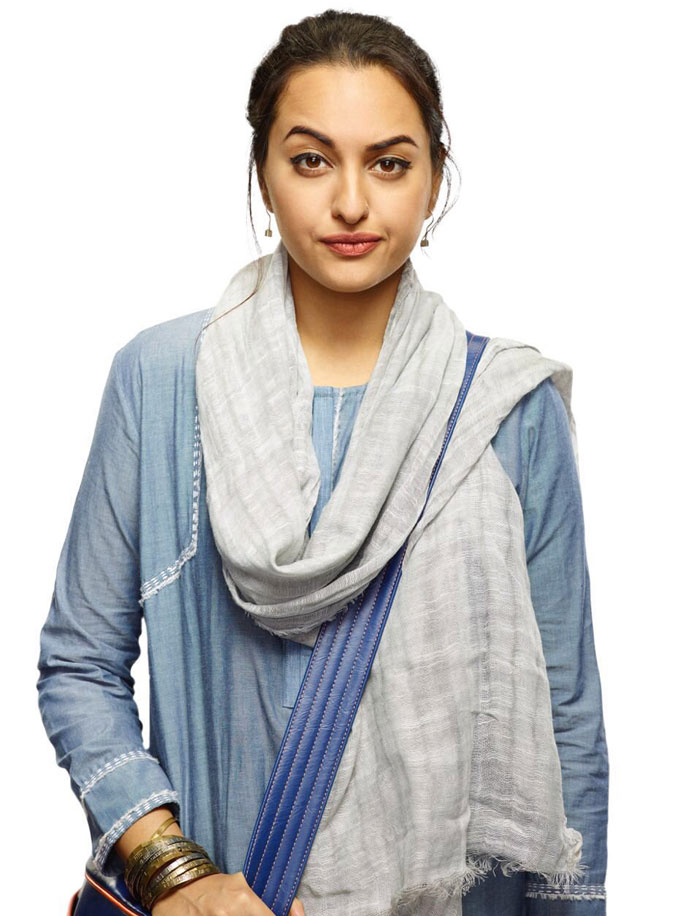 Sonakshi Sinha as a Journalist in Noor 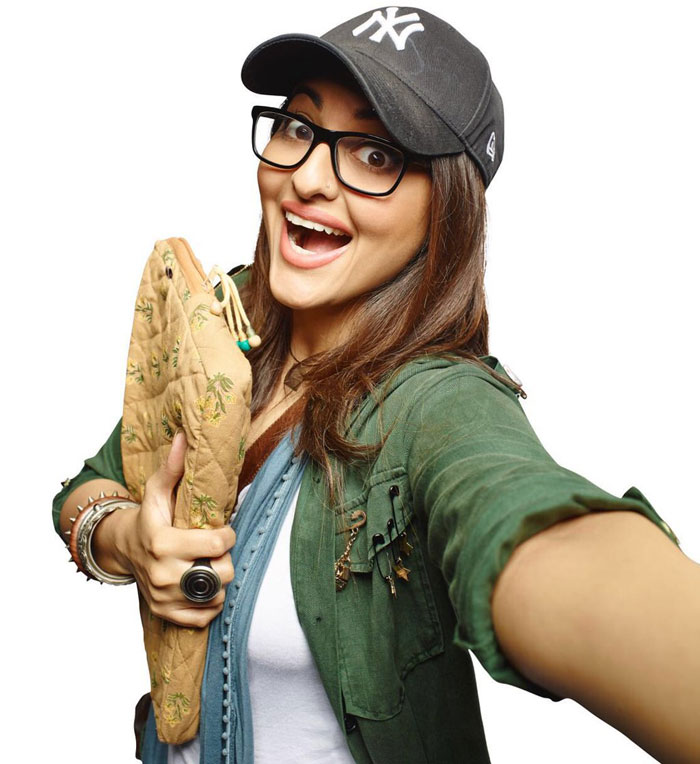