Veteran actor and comedian Razak Khan, who has acted in more than 100 films has passed away after suffering from a massive heart attack. acted in films like Hello Brother, Baadshah and Hera Pheri, is no more.

Sources say, Khan was rushed to the Holy Family Hospital in Bandra earlier this morning. He was said to be unconscious, but the doctors declared him dead on arrival. We have also been informed that he suffered from the heart attack minutes after mid-night on 1st June.

His son, Asad Khan, will return to India from Croatia today.

Razak made his Hindi film debut in 1993 with Boney Kapoor’s production venture Roop Ki Rani Choron Ka Raja. He was recently seen in films like ‘Kya Kool Hai Hum 3’ and ‘Action Jackson’. He was also seen in popular comedy films like Hera Pheri, Bhagam Bhag – just to name a few. 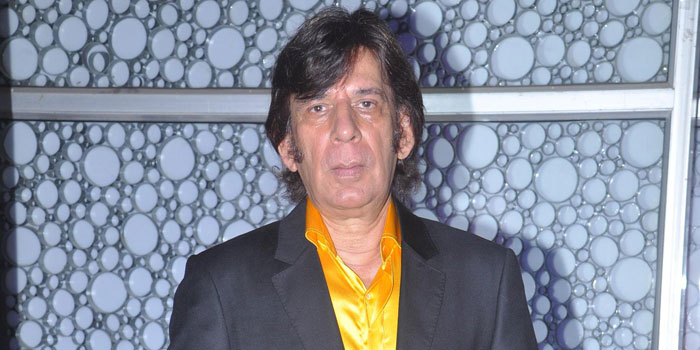 In 2014, Razak Khan even appeared on the popular television show Comedy Nights With Kapil.

Rishi Kapoor: R I P. Razak Khan,a colleague of many a film. Condolences to all concerned!

Ashish Chowdhry tweeted “He was always on a treadmill beside me in my gym.Even a coupla days back.Such a positive,happy man.Gonna miss u Sir”

Just two days ago (on May 29), Razak had posted his ‘first selfie’ on Twitter.