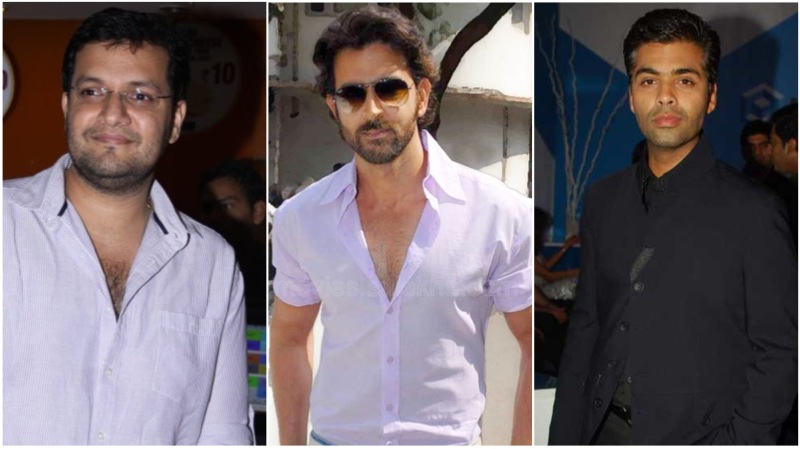 Malhotra last directed Hrithik in one of 2012’s biggest hits Agneepath. Their new venture Shuddhi will see Hrithik enacting a very complex character. Apart from the lead protagonist, the film will also have a strong villainous character (much like Agneepath). The rest of the cast is yet to be finalised.

The Shuddhi shooting begins in November 2013, soon after the release of Krrish 3. The makers are targeting a Diwali 2014 release.

Karan also spoke about the film to Times Of India.

It’s a large-scale love story, a genre I love. I had a wonderful experience. Karan has a fantastic vision, a combination of aesthetic and commercial sense. Hrithik is a close friend and an outstanding actor. So, it’s great that the three of us are teaming up again. Diwali is also synonymous with films that entertain the entire family. Shuddhi is a love story that gives you everything that you look for in a festive release. I hope that we live up to the expectations that Agneepath has generated.

I’m really excited to work with the two Karan’s again. Agneepath is an extremely special film for me and I can’t wait to recreate a new world again.”