The cast and crew of Shootout At Wadala celebrated the success of their film at Ekta Kapoor’s Juhu residence in Mumbai. The film collected Rs 26.5 crore in it’s first weekend and has fared well in the overseas markets too.

Exclusive photos from the success bash. Have a look! 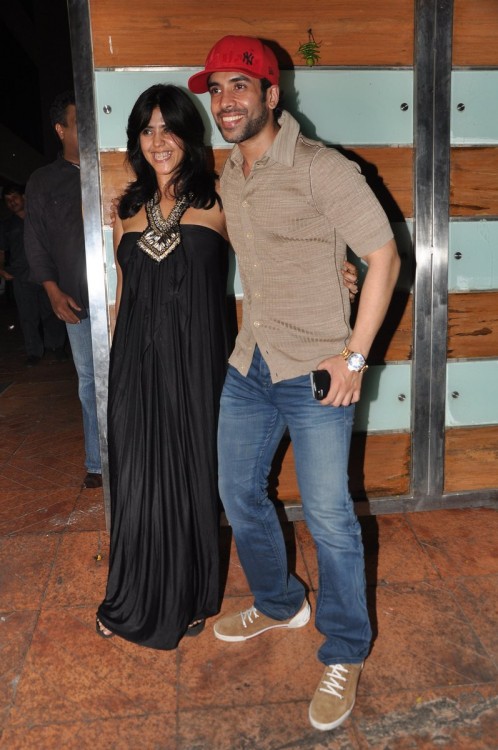 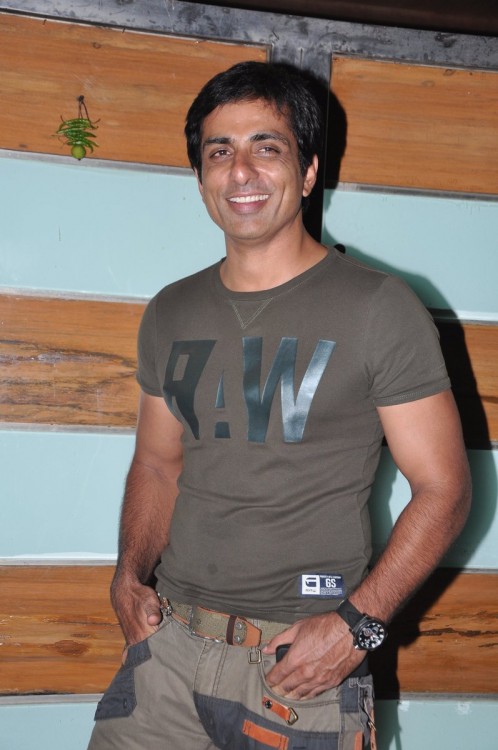 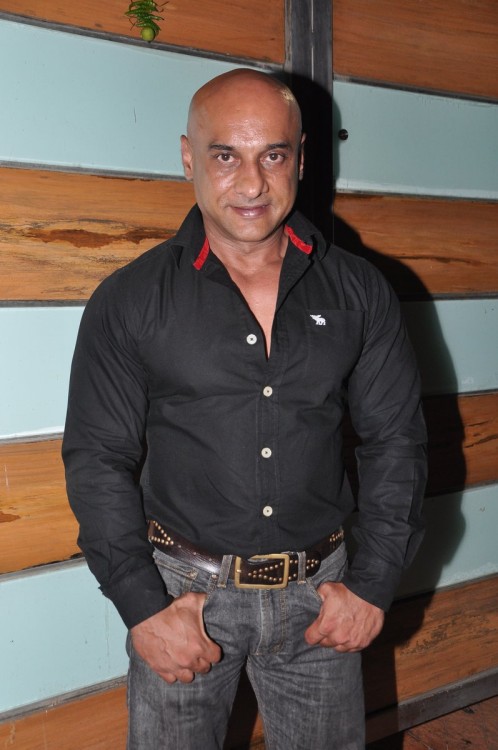 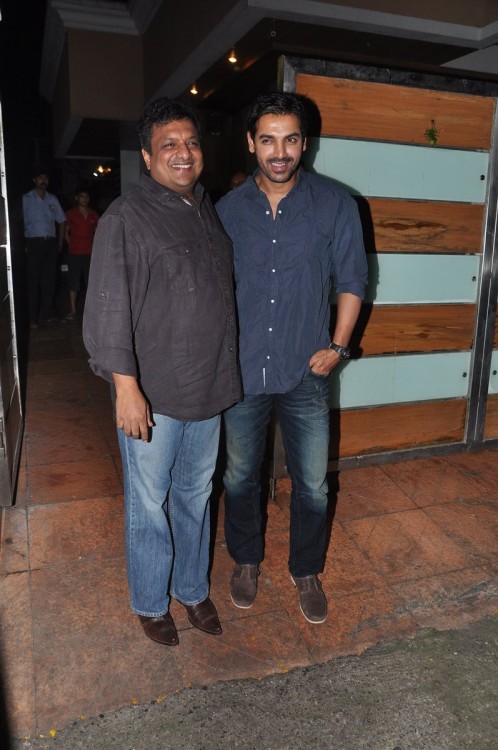 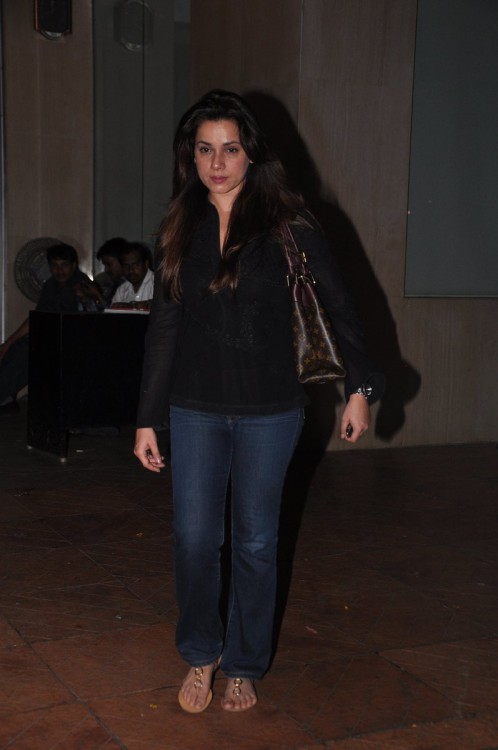 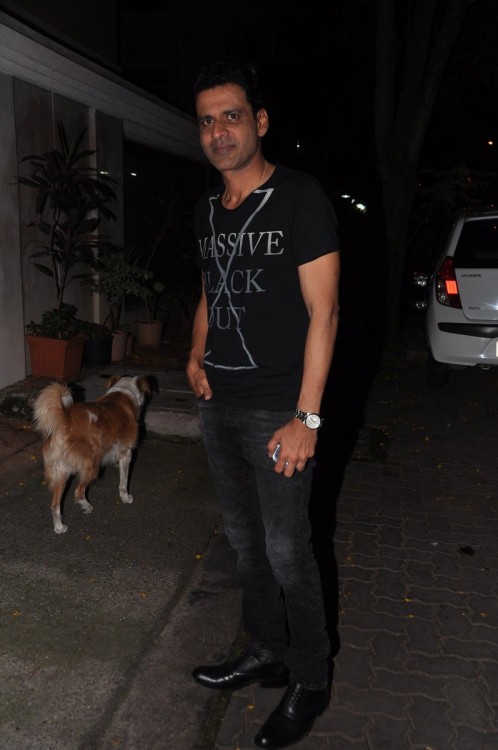 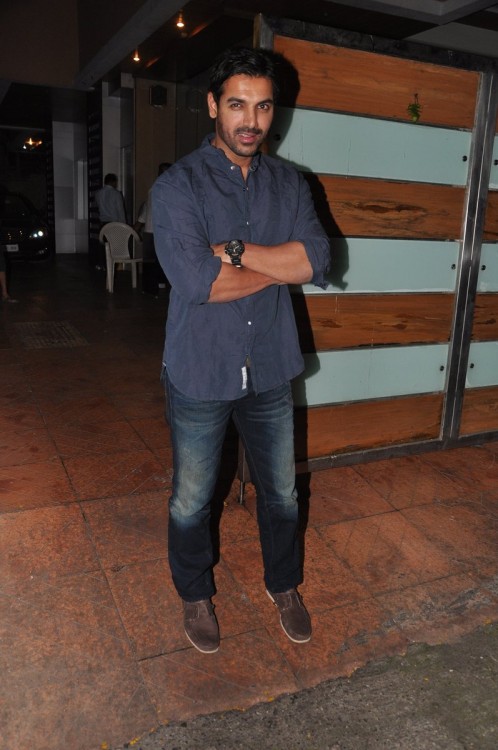 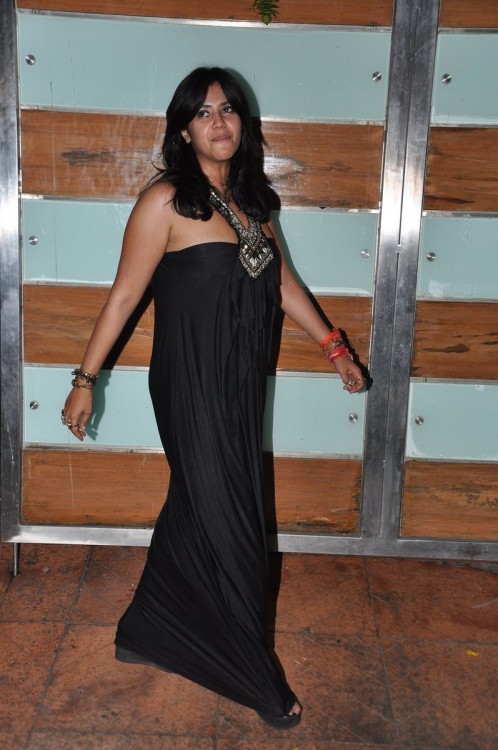 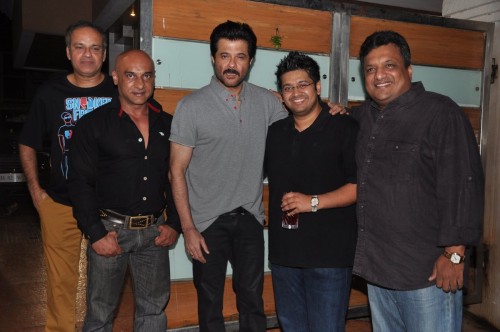 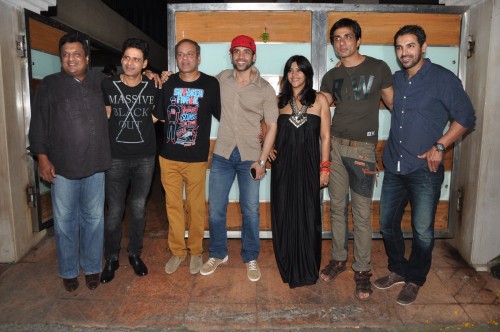