Shahrukh Khan has suffered minor injuries on his knee which has resulted in the Delhi promotions of his film being delayed. The injury-prone superstar had earlier hurt his shoulder and the same knee during the shooting schedule of the film.

“Shahrukh has hurt his knee last night and is currently undergoing physiotherapy. He will be late and till then we will entertain you people” actor Abhishek Bachchan had told reporters.

Khan was late by a few hours to the event. When he did eventually make it to the event, he said “I hurt my knee yesterday. It is a minor sprain and I will be alright soon.”

The promotional campaign of Happy New Year has been hectic. The entire cast was in US, Canada and UK to perform at SLAM! The Tour, which was followed by appearances on television shows, press conferences, song launches and city tours in Indore, Ahmedabad, Chennai and Delhi. SRK has also been shooting for a couple of television promos and his upcoming film ‘Fan’.

A source added that the schedule has only aggravated the injury that he sustained while shooting for the film. 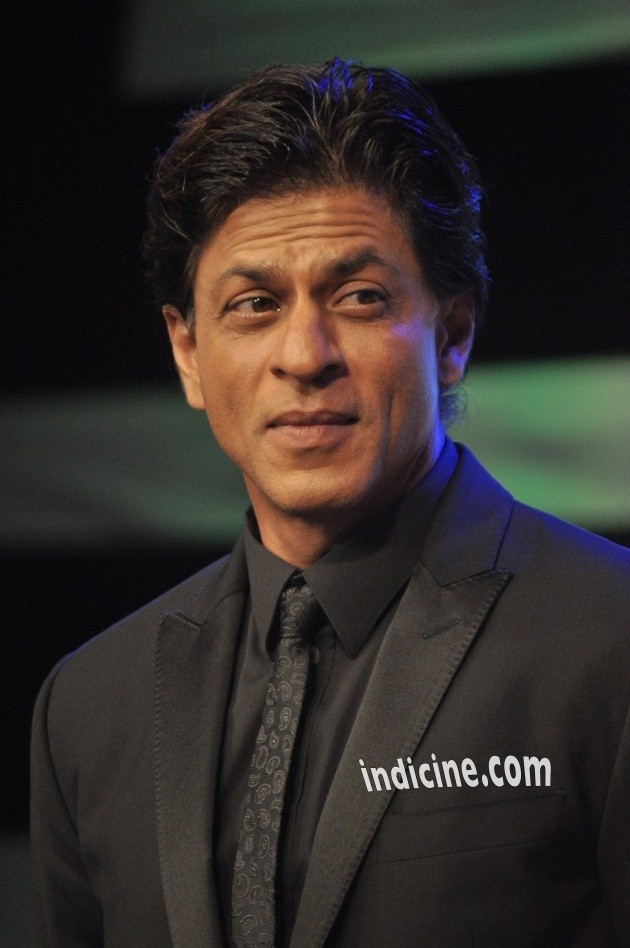