The show has been described as a 3 hour long live Bollywood movie, with more than 100 people performing live.

The highlight of the show will obviously be Shah Rukh Khan, who will be performing on stage with Madhuri Dixit, Rani Mukherji, Jacqueline Fernandes, Arjit Singh and Yo Yo Honey Singh.

SRK is yet to completely recover from the injury he sustained to his knee and shoulder while shooting for his upcoming film Happy New Year.

We spotted the superstar at the International Airport on Thursday night. Check out the pictures! 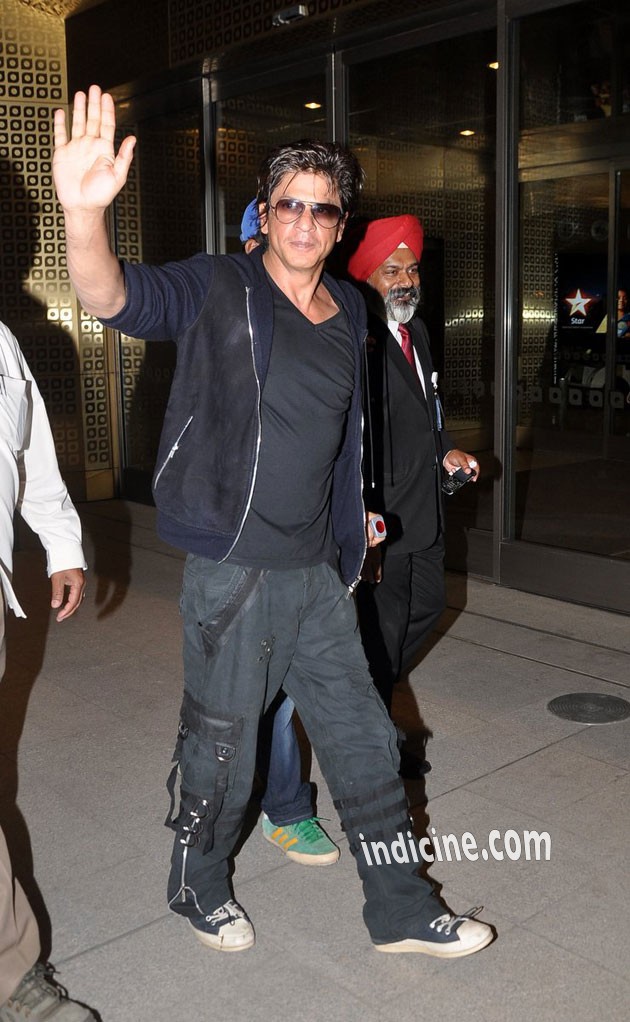 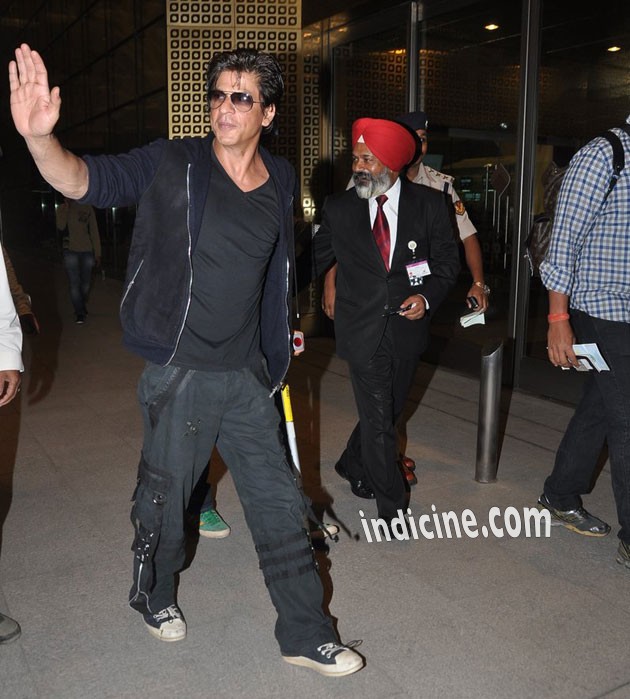 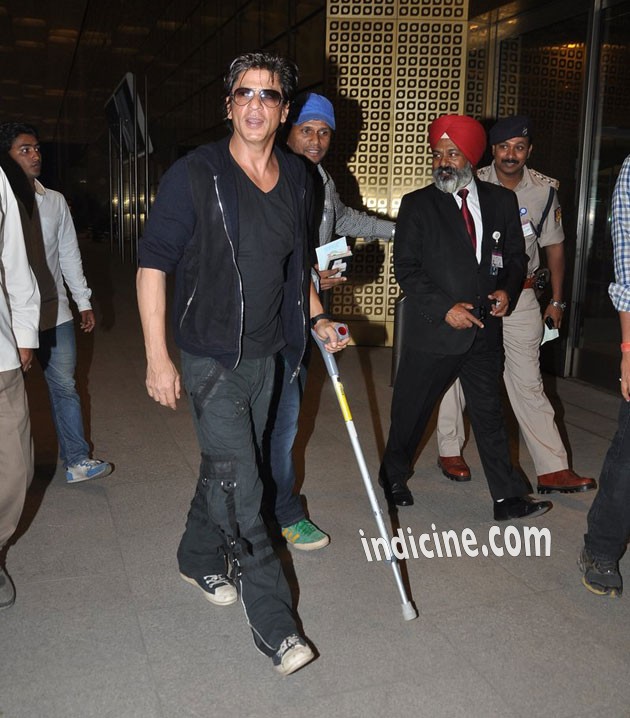 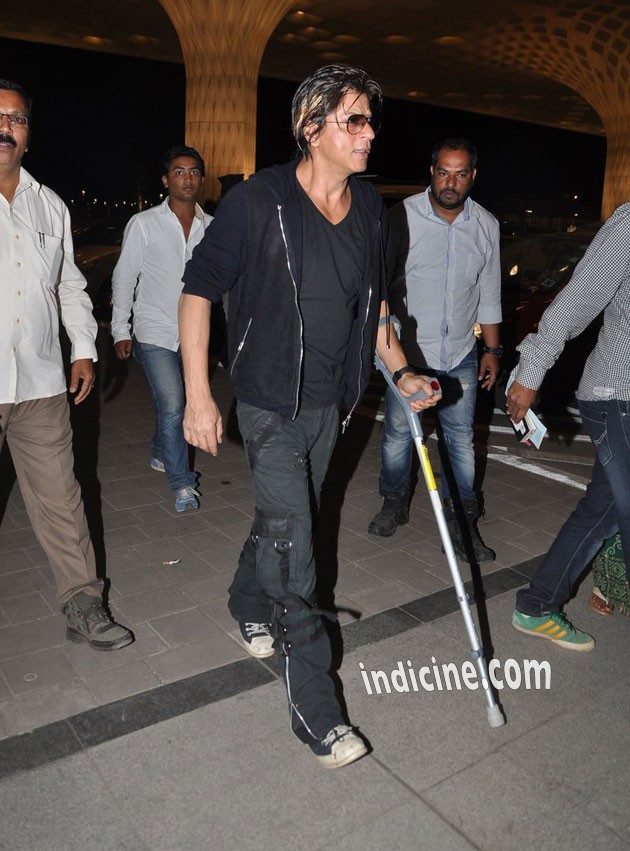 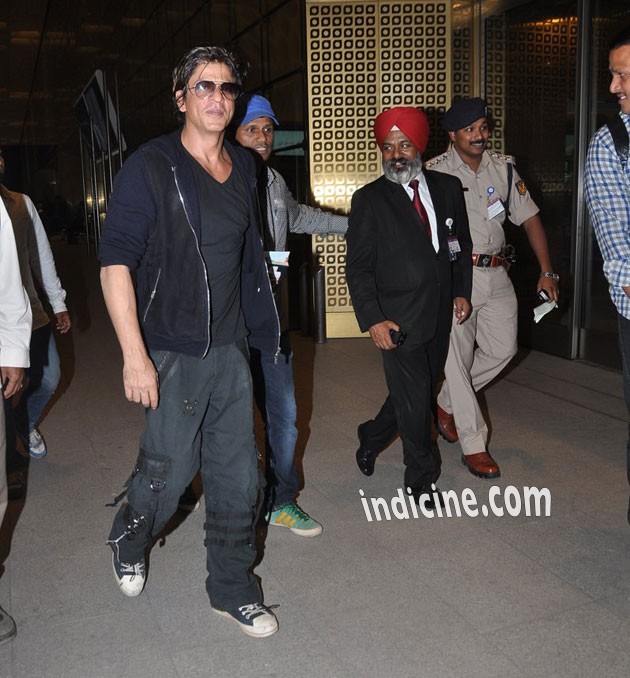