Deprecated: get_settings is deprecated since version 2.1.0! Use get_option() instead. in /home/indicine/public_html/wp-includes/functions.php on line 5325

Deprecated: get_settings is deprecated since version 2.1.0! Use get_option() instead. in /home/indicine/public_html/wp-includes/functions.php on line 5325

Shahid Kapoor looked in his upcoming film ‘Haider’ has been in news, ever since it was announced that the actor would be going bald for the film.

While the bald look is currently being kept under wraps, two exclusive images from the film have been released.

Shahid plays the lead role in ‘Haider’, which is a screen adaptation of Shakespeare’s ‘Hamlet’. The film is being directed by Vishal Bhardwaj, who last directed Shahid in the critically acclaimed 2009 film Kaminey. 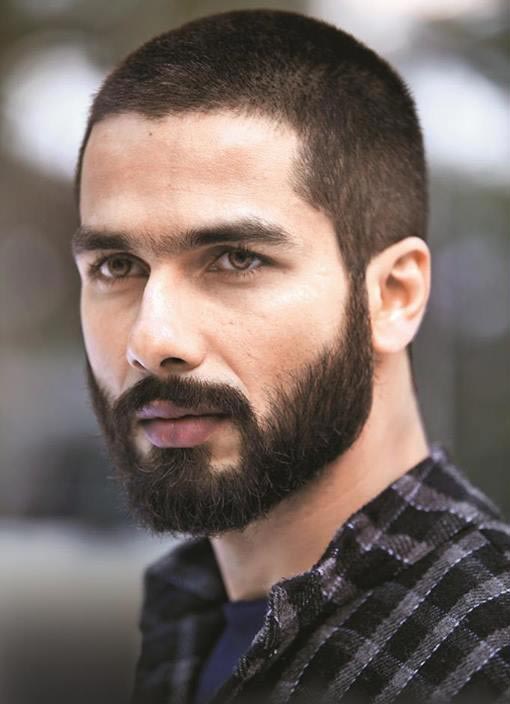 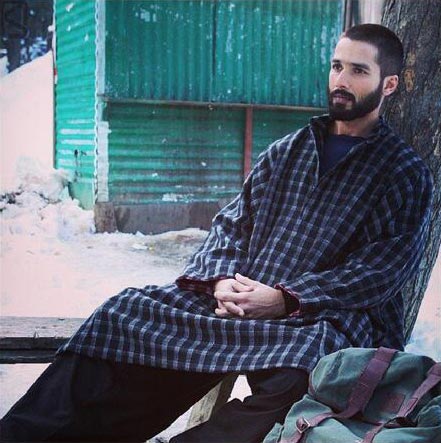