Sarah will be working with Excel Entertainment once again, 5 years after ‘Game’ tanked without a trace at the box office. The actress will have a important role to play in the film.

In a short statement to the media, Sarah said “It’s exciting as I’m getting a chance to work with Reema. I’m looking forward to the project.” 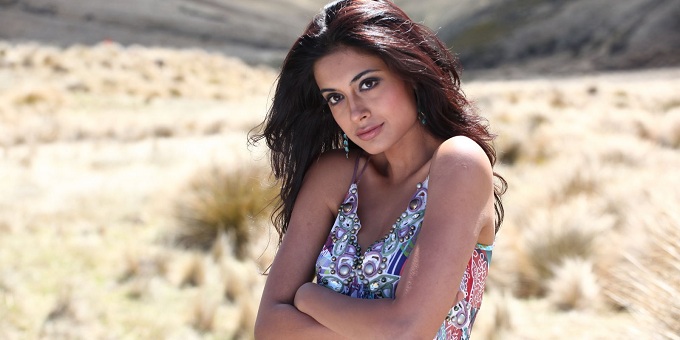 Excel has also signed Kangana Ranaut, Pooja Bhatt and Richa Chadda for the film that’s likely to feature Shahid Kapoor as the male lead. Saif Ali Khan was first approached for the role, but the actor opted out due to remuneration issues. Arjun Kapoor was then given a narration, but he couldn’t do the film as his dates clashed with his next film with YRF.

The final cast announcement is expected to be made soon.