Actor Sanjay Dutt has opted out of ‘Total Dhamaal’ and has signed a romantic thriller ‘Malang’, which will be directed by debutante director Aarambhh Singh.

“I have always believed in the passion of newcomers and fresh talent. I observed Aarambhh since he was assisting Omung during ‘Bhoomi’. When he narrated ‘Malang’ to me, I looked at Sandeep and said I am hooked”

“The layering of my character and the plot, the setting of Varanasi has made me excited about this project” Dutt said in a statement.

An elated Aarambhh said “It is a huge opportunity to direct Sanjay Sir and have him as the hero of my film. I am very grateful to him for letting me direct a great star like him. It’s a dream come true.

“I am also very thankful to Sandeep sir and Omung sir for showing immense faith in me and giving me this chance to showcase my talent,” Aarambhh said.

Meanwhile, Dutt has also decided to opt out of Indra Kumar’s ‘Total Dhamaal’ because the film is said to be an adult comedy with “crass humour”. The actor’s role in the first Dhamaal film was liked. 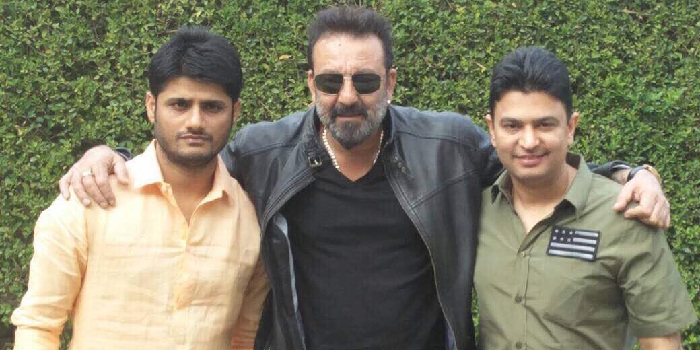