Prem Ratan Dhan Payo could be one of the costliest films of Salman’s career as huge sets have been constructed for the film. Everything will be larger than life. Truly a Sooraj Barjatya magnun opus!

Check out the photos below. 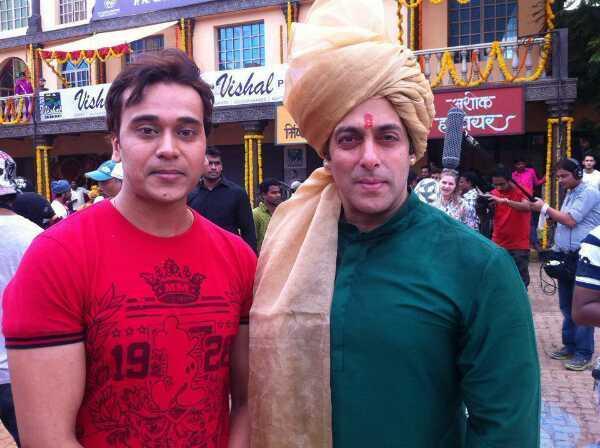 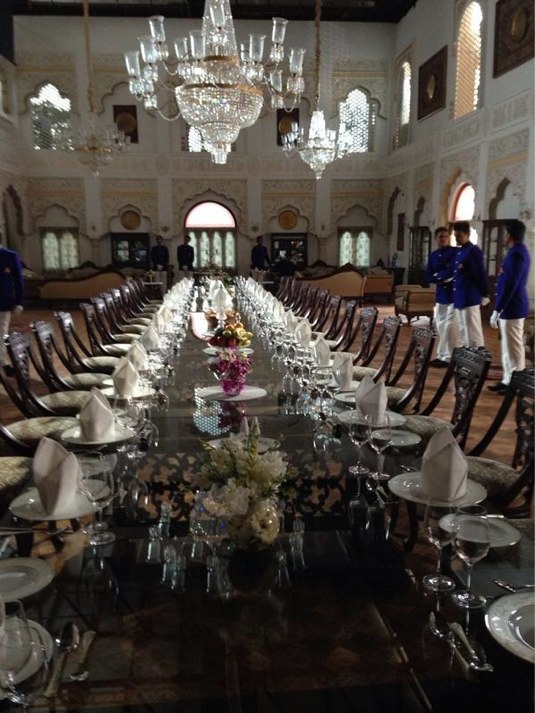