Lately, there have been rumours doing the rounds that Sajid Nadiadwala was likely to postpone Salman Khan’s Kick to a later date, as it was supposedly “40 days behind schedule”.

However, a source close to the film has rubbished all rumours and re-confirmed that Kick will indeed arrive as scheduled earlier.

“There is no delay in release, Kick will release this Eid. The post-production work has already begun, only a few days of shooting is left”

“These rumours are being spread by those with vested interests. By using their PR machinery to spread these unwarranted rumours and unnecessarily creating uncertainty, they probably want other films to arrive on the same day” said a source close to the film, who didn’t want to be named.

The source also added that the first look of the film will be out this month and the theatrical trailer could be attached to the prints of Akshay Kumar’s Holiday. 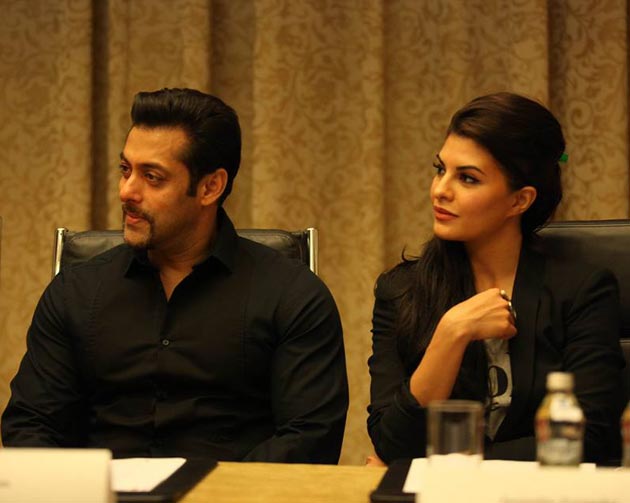