The who’s who of the Indian film industry will be attending Arpita Khan and Ayush Sharma’s wedding at the Taj Falaknuma Palace in Hyderabad. Amongst the prominent personalities who were invited are the Prime Minister of India Narendra Modi who was personally invited by Salman for the wedding. Sources say, Salman went to meet the PM last week to invite him for the wedding, however, due to his on-going foreign tour Modi expressed his inability to attend.

Next up are the two superstar Khans. While SRK will definitely be attending the wedding, we was earlier quoted as saying “She (Arpita) is like my sister. I have seen her from childhood. I will attend the wedding.”

Aamir too said he would attend the wedding whether he is invited or not “Salman and I are so close that he doesn’t need to send me an invitation card for Arpita’s wedding. His sister’s wedding is like my own sister’s wedding.” 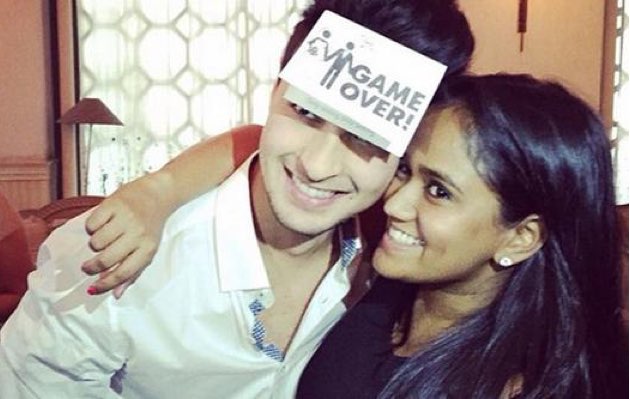 Amitabh Bachchan and Hrithik Roshan have been invited. While Big B might not make it to the wedding, Hrithik is expected to make a quick trip Hyderabad later today to bless the couple. Katrina Kaif, Deepika Padukone, Kareena Kapoor, Saif Ali Khan, Karan Johar and more than 75 other celebrities from the Hindi film industry have been reportedly invited.

Salman’s friends from the Telugu Film industry will definitely be making it, as the wedding takes place in Hyderabad. From the Tamil industry, Kamal Hassan and Rajnikanth have been invited, but whether they will be attending the wedding or not remains to be seen.

Not many are aware that Aayush Sharma is the son of Anil Sharma, a Congress minister in Himachal Pradesh. The Sharma’s have invited Congress President Sonia Gandhi and Vice-President Rahul Gandhi for the wedding.

The guest list is long, right from political bigwigs to superstars from various film industries. Security arrangements will be in place to ensure that the wedding goes on peacefully.