The first public appearance of Sooraj Pancholi and Athiya Shetty was an emotional affair, as the biggest superstar in the country introduced two new actors through his home production ‘Hero’.

Like several other actors in the industry, Sooraj was all praise for his mentor Salman “I never wanted to be an actor until I met Salman Khan. He called me at Yash Raj Films and introduced me to Kabir Khan. That is when I became an assistant on ‘Ek Tha Tiger’. Also, both my parents are actors and I wasn’t good in studies too. Hence I decided to get into acting.”

Asked about tips that Salman gave him before his debut film, Sooraj said “Before we started the movie, Salman sir told me don’t act much. Just learn dance. And he also told me that jeans and boots should be fine.”

Interestingly, Salman had said in an interview that Sooraj is the next Salman Khan of the industry. A huge compliment for a newcomer from a established superstar.

In response, Sooraj said “I don’t know why he says that because I don’t think I can keep up with him. He is a legend.” 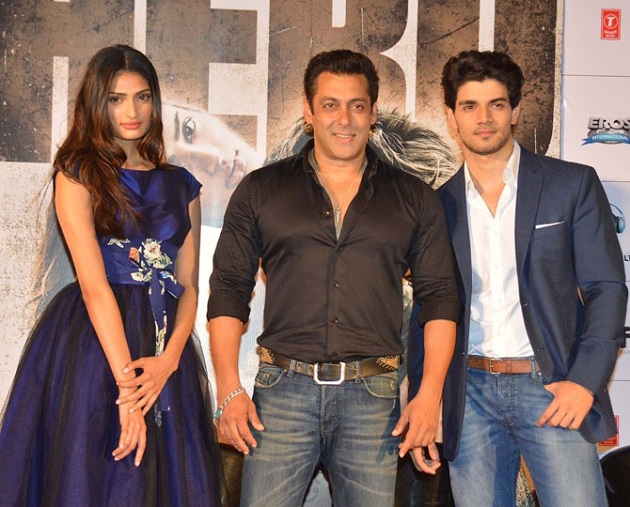 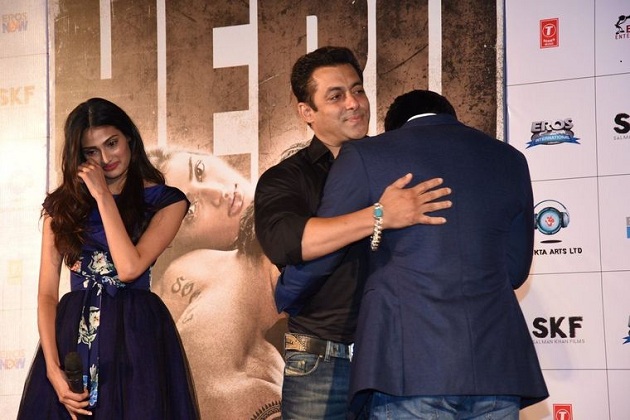 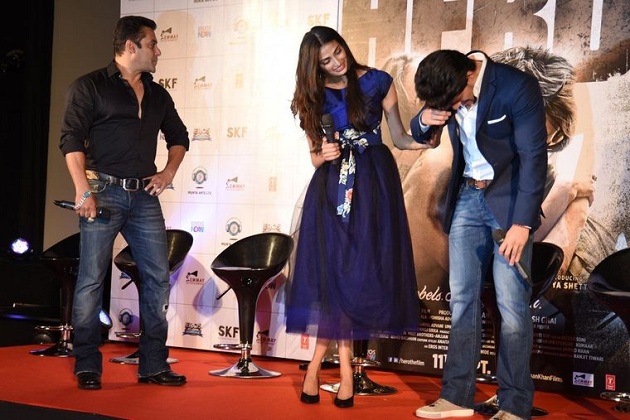 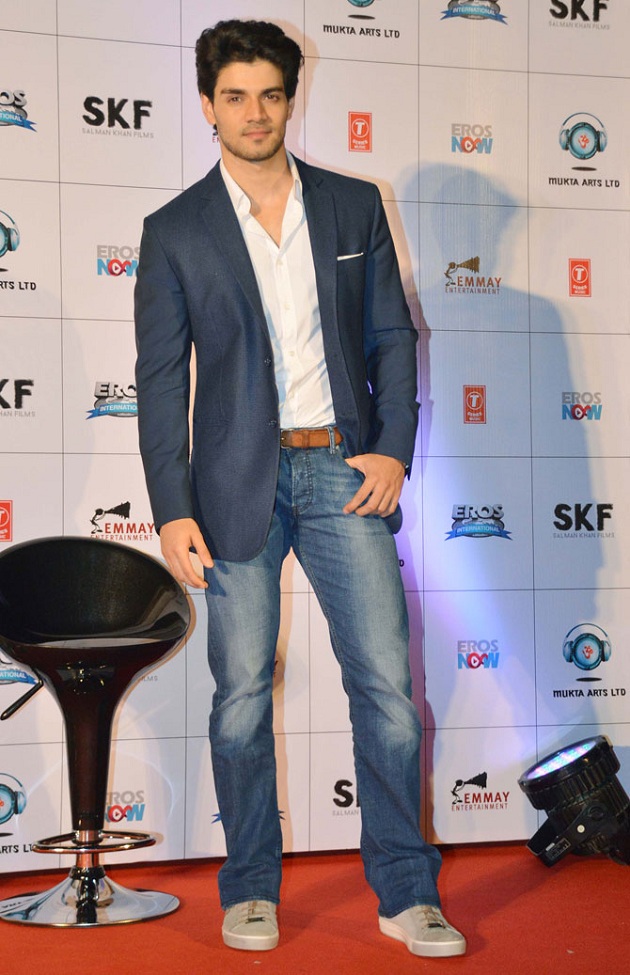 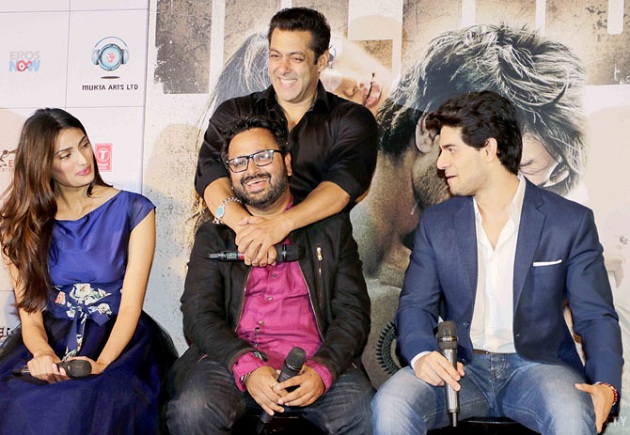 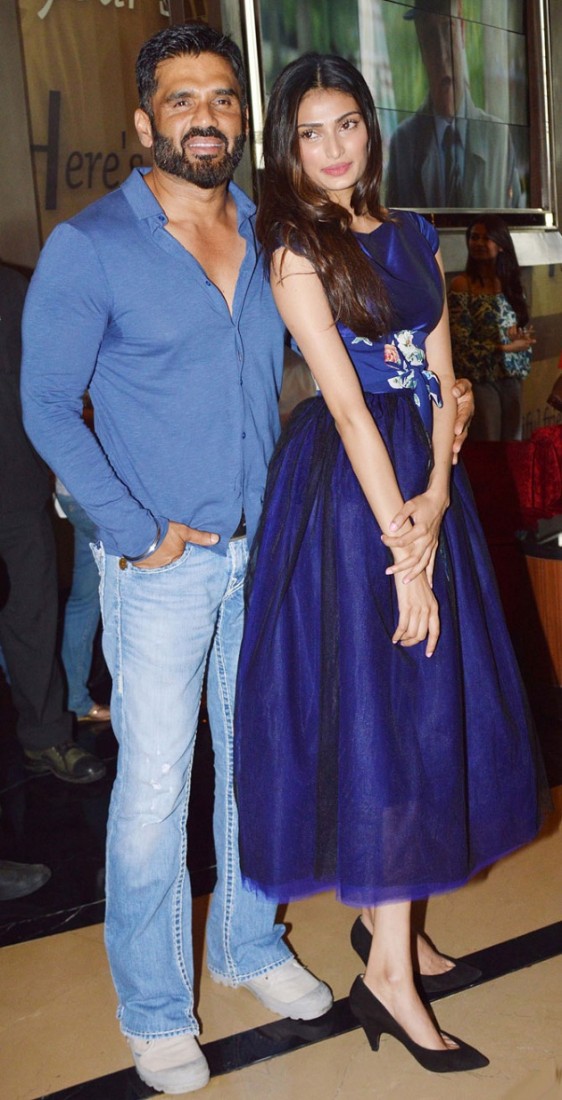 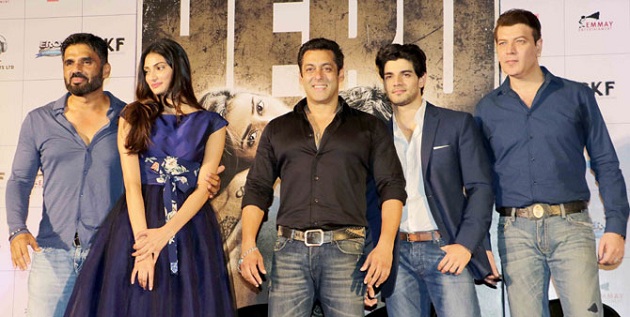