A few pictures of Bollywood superstar Salman Khan with his young fans have made its way onto the internet from the sets of his upcoming film ‘Tiger Zinda Hai’. The actor who famously said he wants kids without getting married, is known to spend a lot of time with children.

While his co-star Katrina Kaif has returned to India from the shoot, Salman continues to shoot for the Ali Abbas Zafar director sequel of the 2012 blockbuster ‘Ek Tha Tiger’.

Check out the photos: 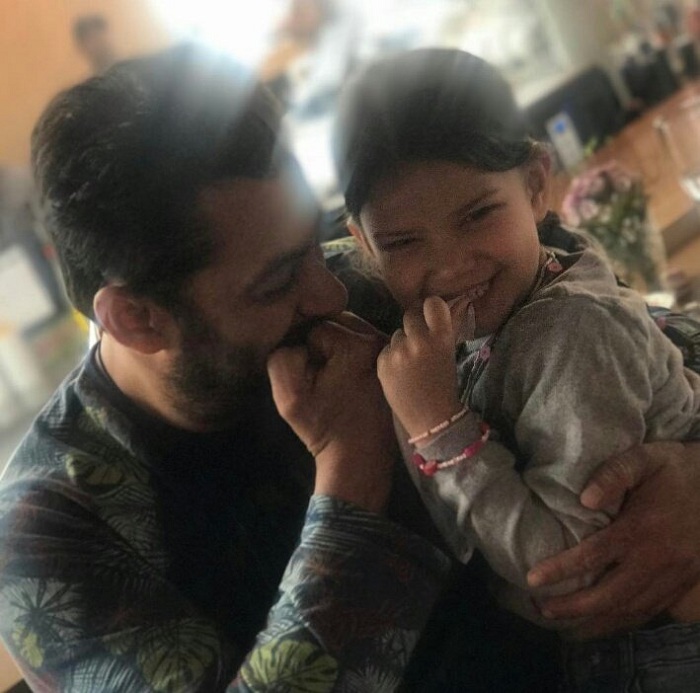 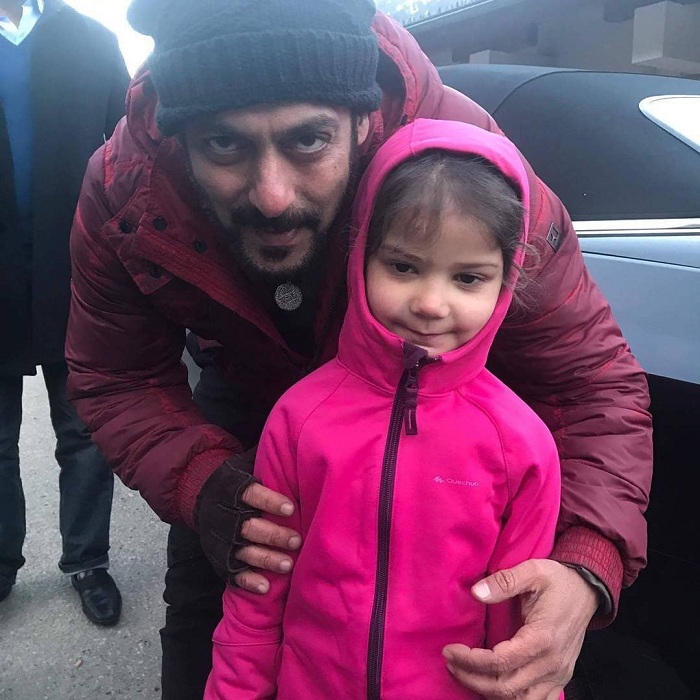 Salman Khan with his little fan