The final leg of the Bajrangi Bhaijaan promotions are in full swing, what with Salman Khan, Kareena Kapoor Khan, Nawazuddin Siddiqui, director Kabir Khan and even Adnan Sami visiting the national capital of Delhi to promote the film.

The advance booking of ‘Bajrangi Bhaijaan’ has opened and the response from most centres, including New Delhi, is more than two times better than the second best film to get a decent advance booking i.e Hollywood films like Fast and Furious 7, Avengers and Hindi film ABCD 2.

Salman told reporters that he feels good to be back in Delhi.

“It feels good to be back in Delhi because I’m from Delhi. So, coming to Delhi for promotions feels great” the superstar said.

Asked about his experience of working with his Ek Tha Tiger director Kabir Khan, the actor said “Working with Kabir this time was better than the first and I hope that our third outing will even be better” 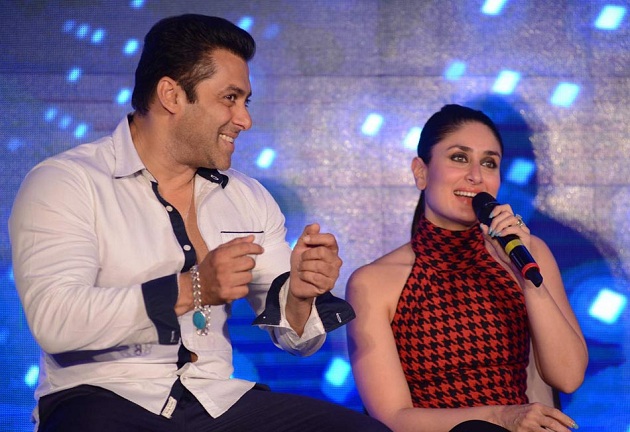 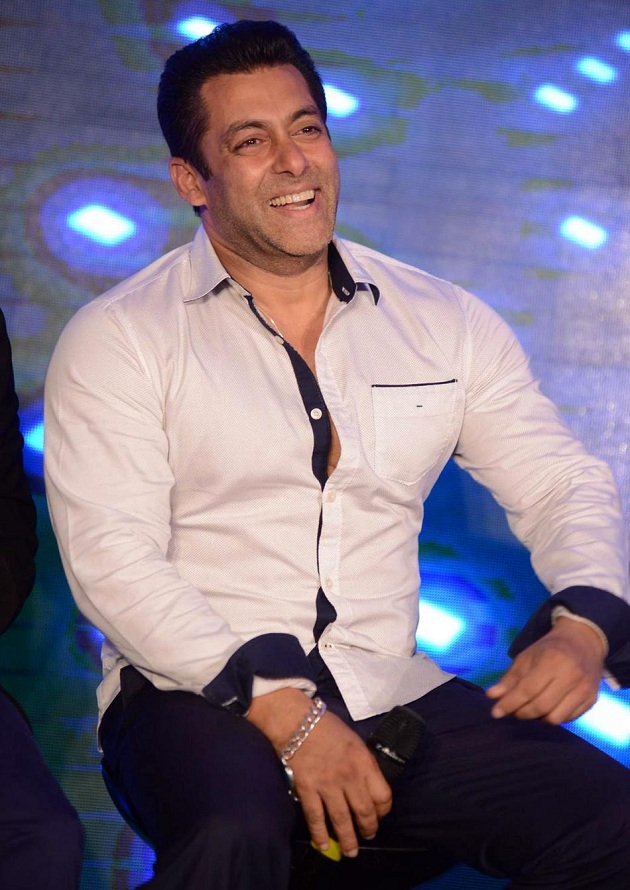 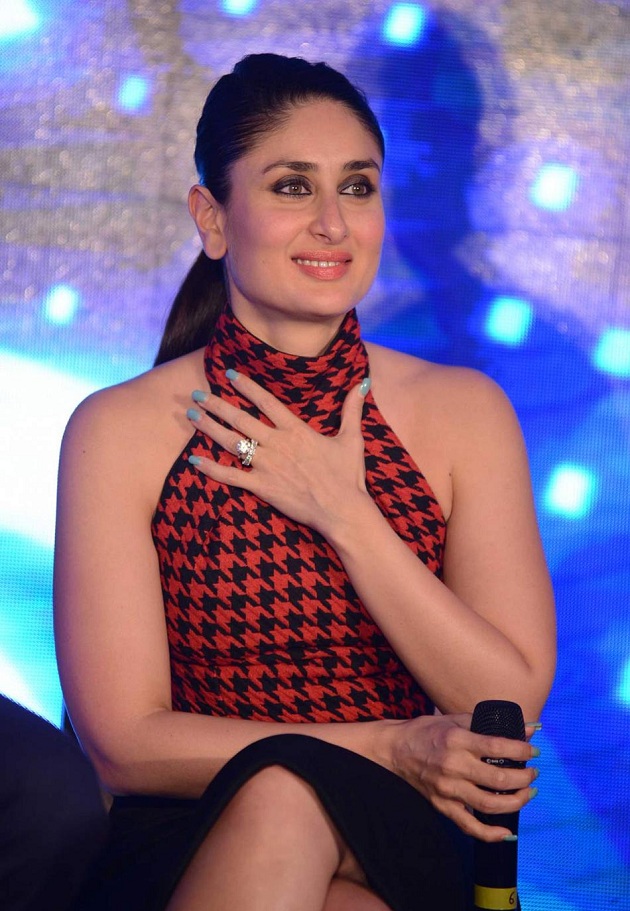 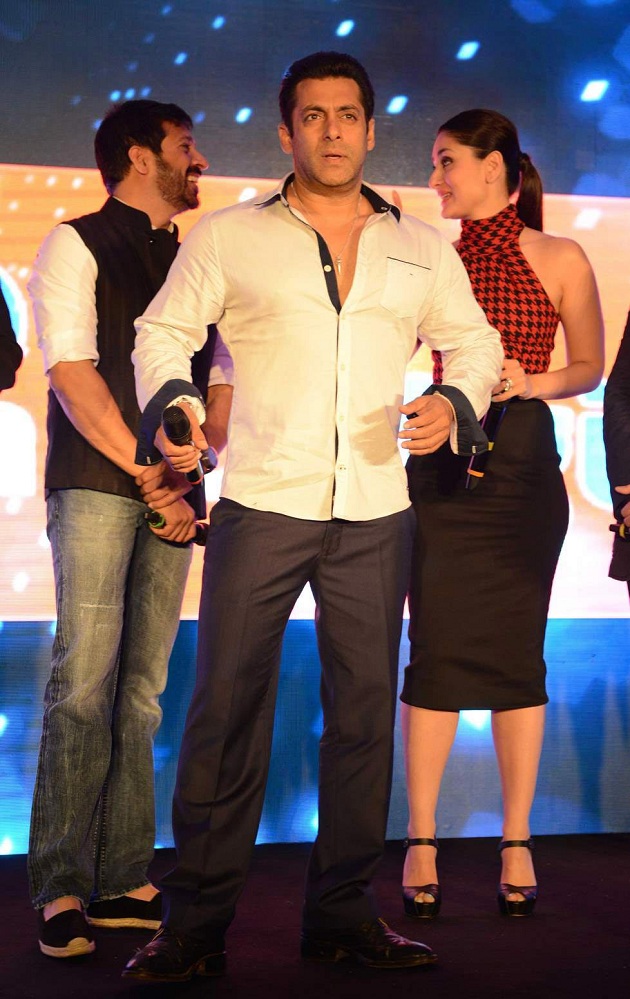 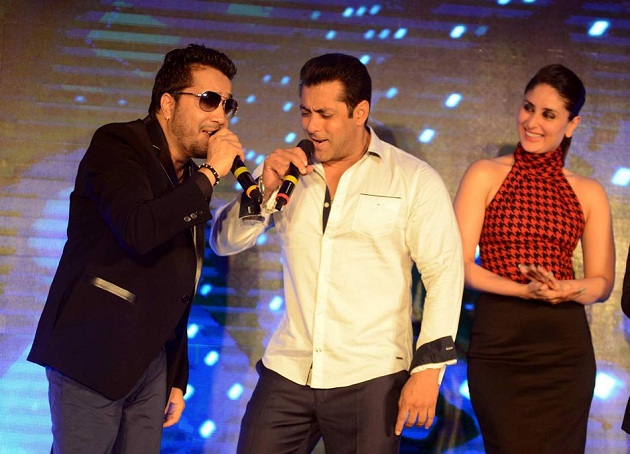 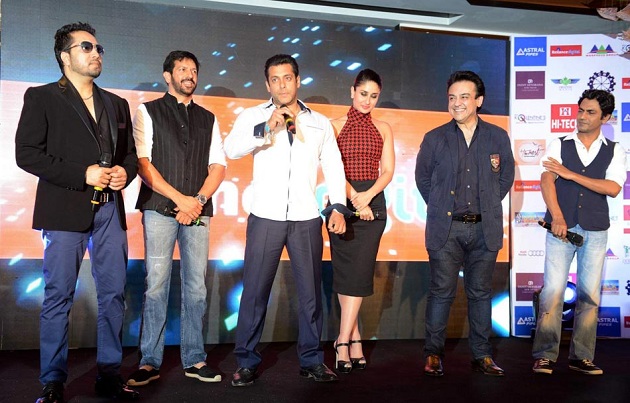