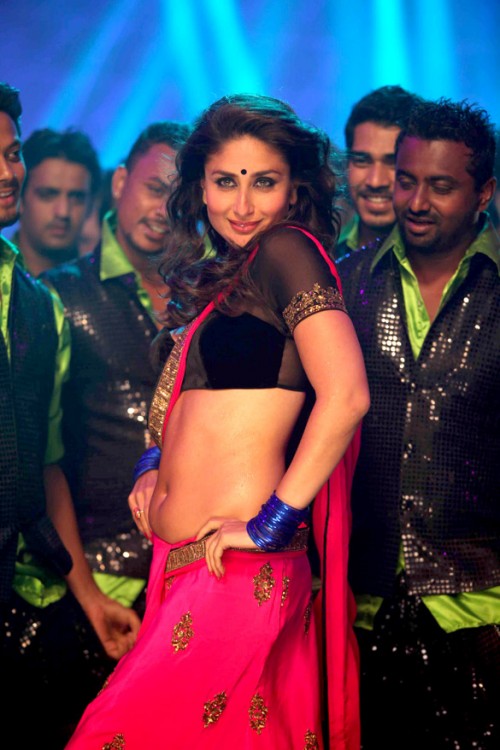 Kareena Kapoor’s Halkat jawani is having positive effects on her beau, actor Saif Ali Khan. He is such a fan of the song that he exercises with the peppy number in the background.

“He (Saif) is very excited (about Heroine). He liked the first promo, everyone has been talking about the dialogues, but he is very supportive. He actually runs on the treadmill with the song (‘Halkat jawani’) on , so I am making him run and lose some weight,” said Kareena Kapoor.

The 31 year old actress spoke on the sidelines of the launch of the title track of Heroine, directed by Madhur Bhandarkar. The movie releases on September 21st.

Saif’s mother Sharmila Tagore has reportedly confirmed October as the wedding month, but the two actors have constantly been dodging the wedding questions.