The ISL will be played between October and December. During the regular season, each team will play each other twice on a home and away basis. The top four teams at the end of the season will qualify for the finals series. The semi-finals will be played in a two-legged format with the winners moving onto the one-legged final.

Tendulkar along with PVP Ventures own the Kochi franchise, cricketer Saurav Ganguly along with his partners own the Kolkata franchise.  Salman Khan, John Abraham and Ranbir Kapoor had won the bidding for the Pune, Guwahati and Mumbai franchises respectively

Check out the photos from the event. 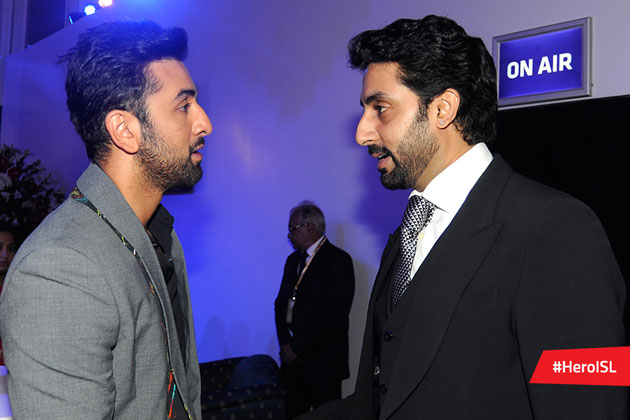 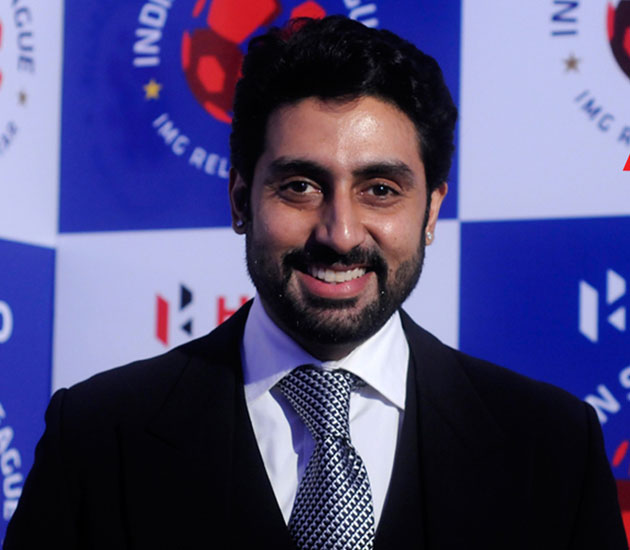 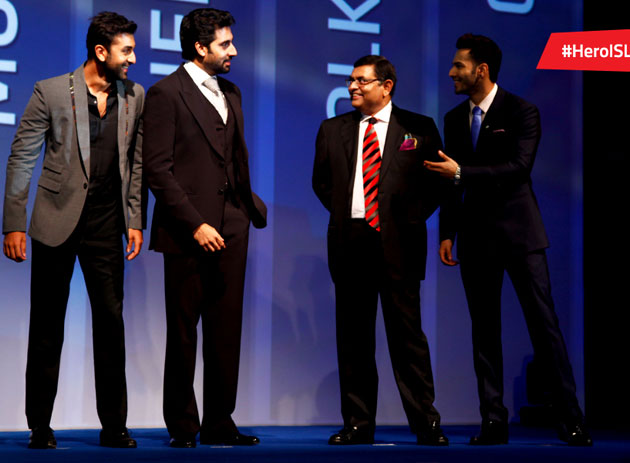 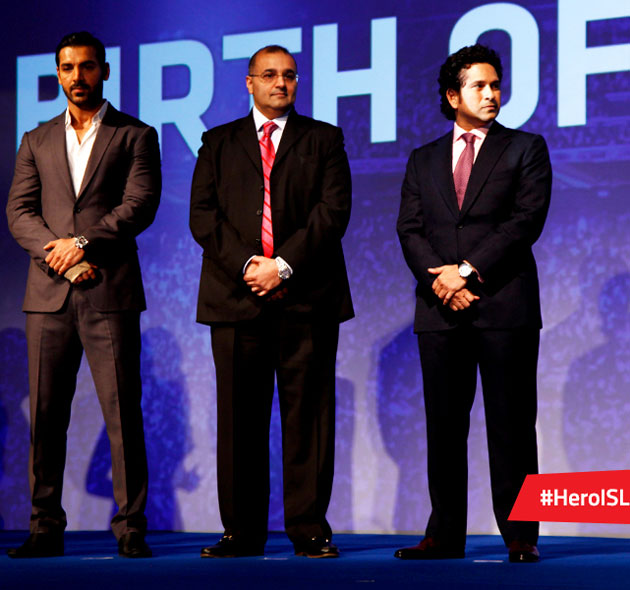 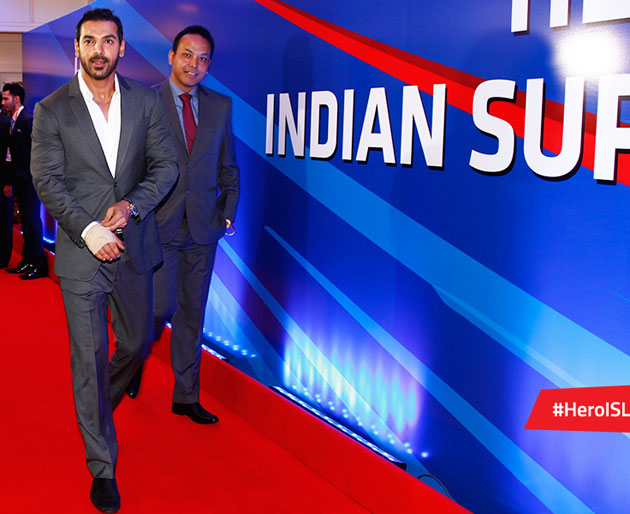 John Abraham at the press meet of Indian Super League 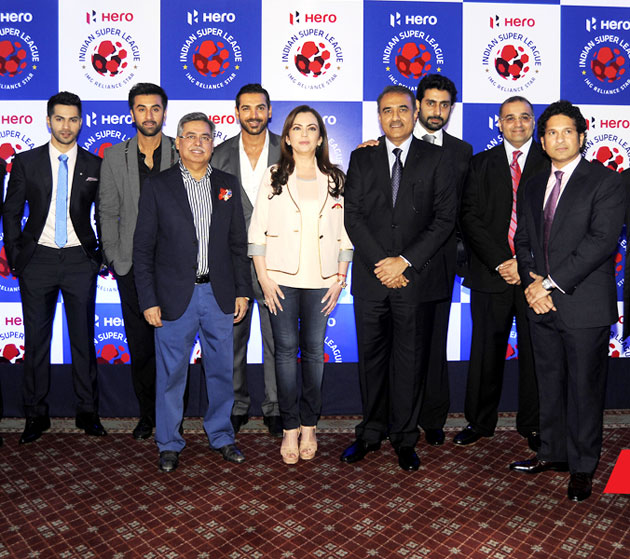