Almost every Akshay Kumar release, apart from a few, follow a certain predictable trend. The critics slam it, the audience love it and the film makes tons of money at the box-office. The response to today’s release Rowdy Rathore is expected to be similar.

But it’s the audience verdict that matters the most. To gauge the initial reaction, we have compiled a few Rowdy Rathore reviews from Twitter. 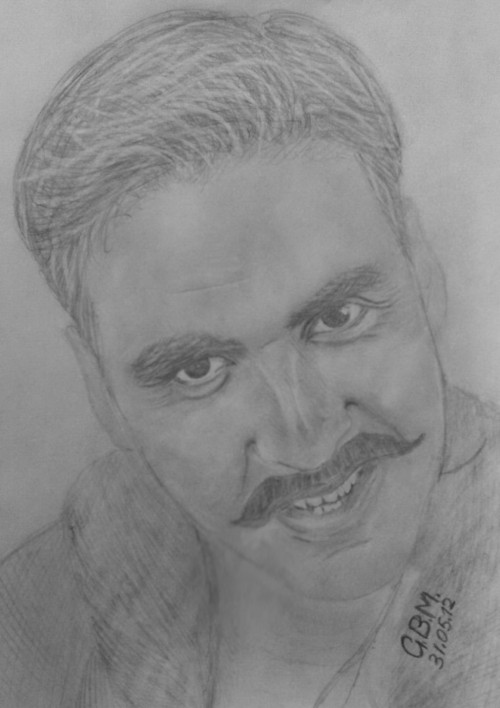 Please note that some of the reviews could be from die-hard Akshay Kumar fans. Do wait for our official (and like always unbiased) Rowdy Rathore review, which will be published at around 2PM Indian Standard time.