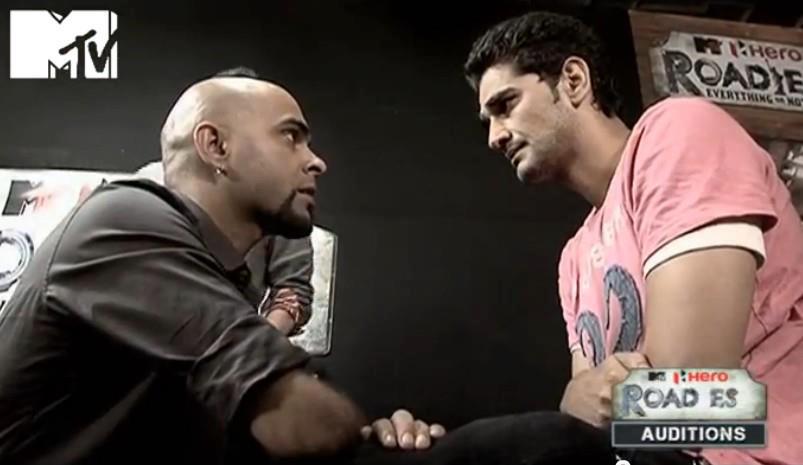 The final episode of Roadies 9 began with all the eliminated Roadies entering the location where they clashed with the final four (Himani, Kanak, Vinay Abhishek and Taranjeet).

Like always Raghu Ram, his twin brother Rajiv Laxman and Rannvijay were the judges. How did you like the 9th season of Roadies? Tell us in the comments section below.