“We are happy to announce our next venture ‘Jayanta Bhai Ki Luv Story’, will release in October this year. The shoot has been on schedule and we are very excited with the way things are shaping up. We can’t wait for the film to hit theatres.” said Ramesh Taurani in an official statement.

Jayanta Bhai Ki Love Story is a romantic comedy, directed by Vinnil Markan. Vivek plays a gangster in the film. 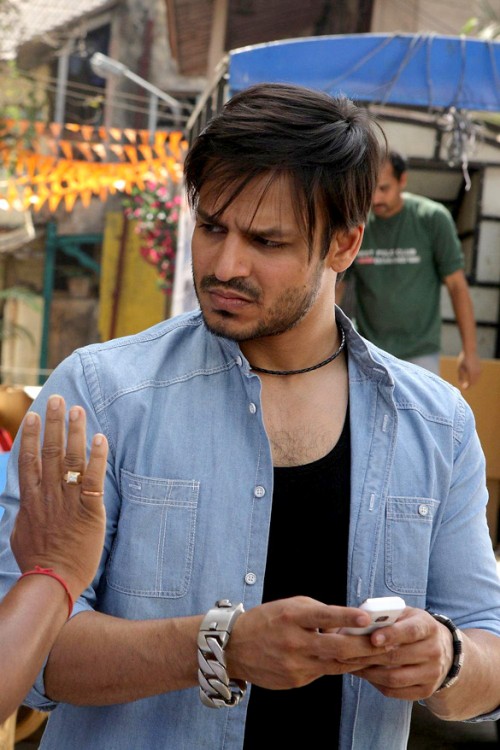 Vivek Oberoi on the sets of Jayanta Bhai