Riteish Deshmukh and his wife Genelia D’Souza welcomed a baby boy on November 25.

“It’s a BBBOOOOYYYYYY!!!!!!!!” Riteish tweeted on his official Twitter page.

The couple who were dating for nearly a decade (they fell in love on the sets of their first film Tujhe Meri Kasam in 2003), tied the knot in February 2012. 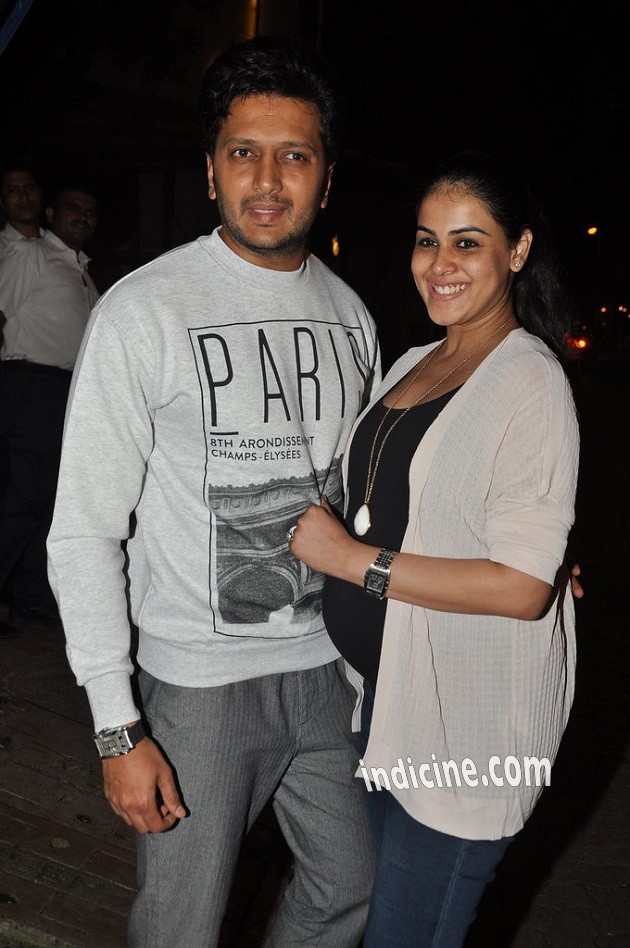