Esha Deol will make her television debut as the host and judge of MTV’s popular reality show Roadies. She replaces popular hosts Raghu Ram and Rajiv Lakshman, who have worked on the show for more than 11 years.

While Rannvijay will continue to be a part of the show, boxer Vijender Singh and television actor Karan Kundra have also been signed as judges.

Sources close to the actress say, Esha was always interesting in television. She wanted to make her debut on a show that is popular with the youth.

We have a few photos of Esha Deol shooting for MTV Roadies X2. Have a look! 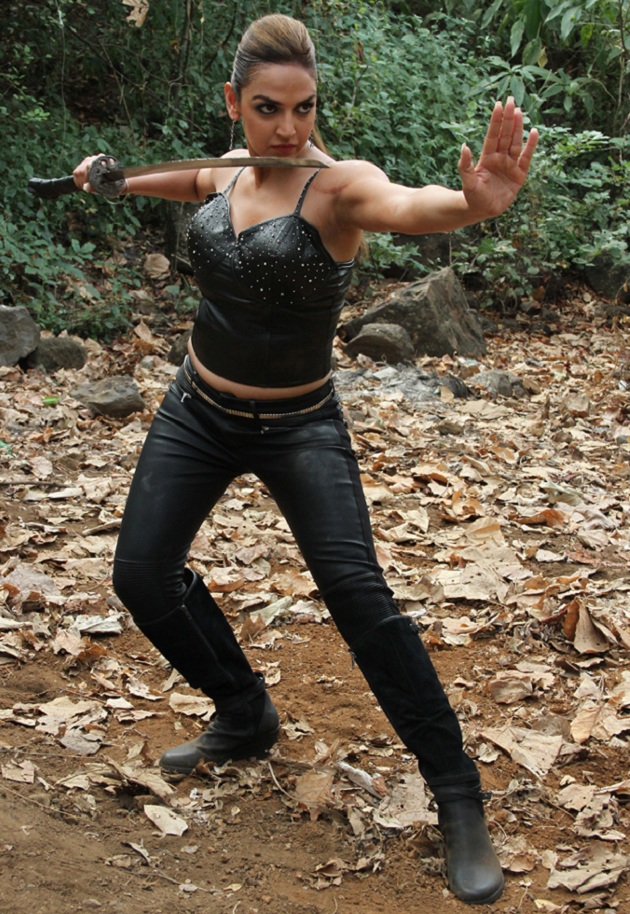 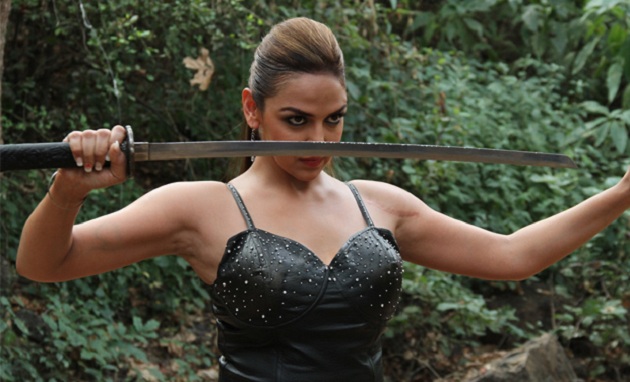 Esha Deol to make her TV debut with MTV Roadies 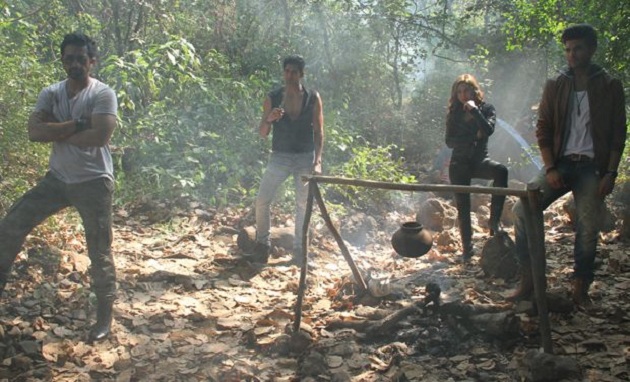