Riding high on the critical acclaim that her latest release ‘Mardaani’ has garnered, Rani Mukerji organised a special screening of the film for Maharashtra’s Chief Minister Prithviraj Chavan.

The film has been declared tax free in the state of Maharashtra from Friday onwards. 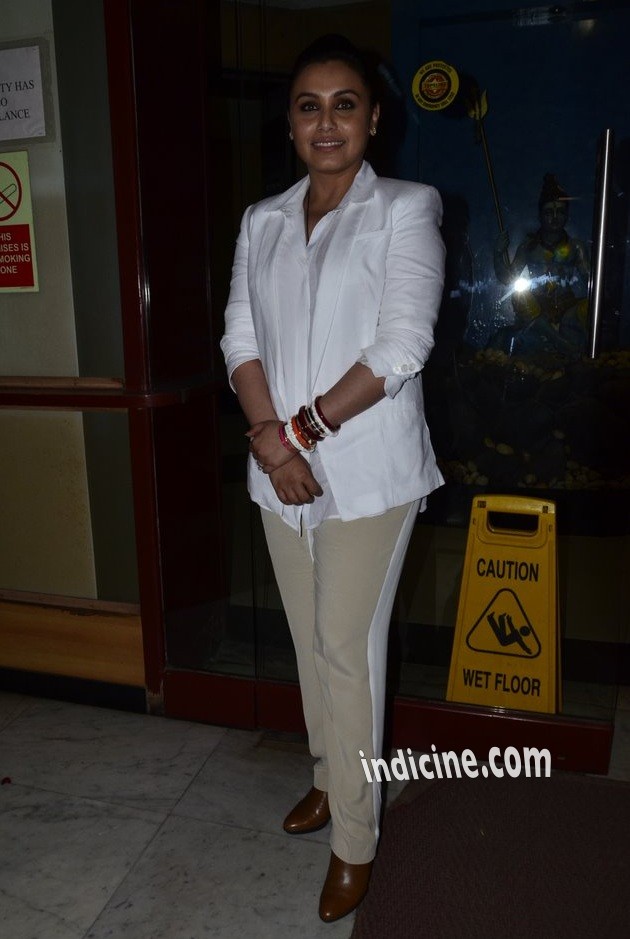 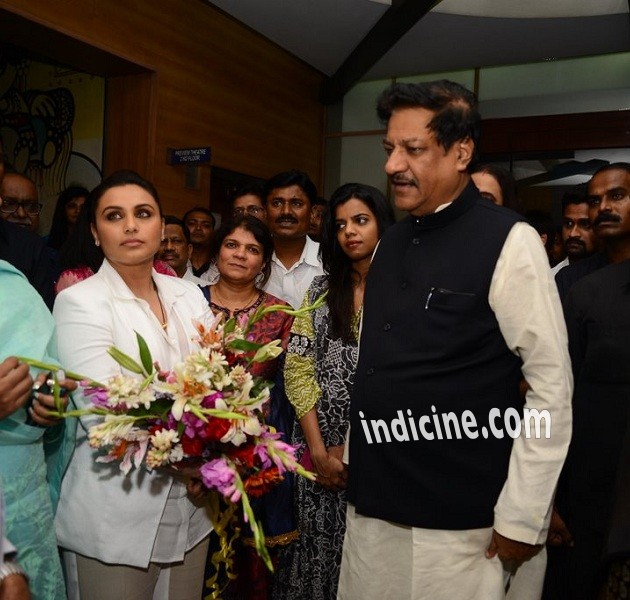 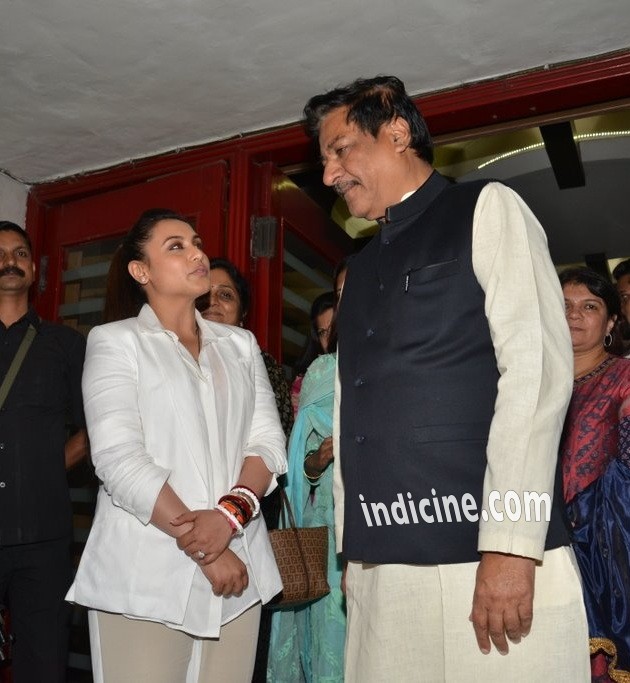 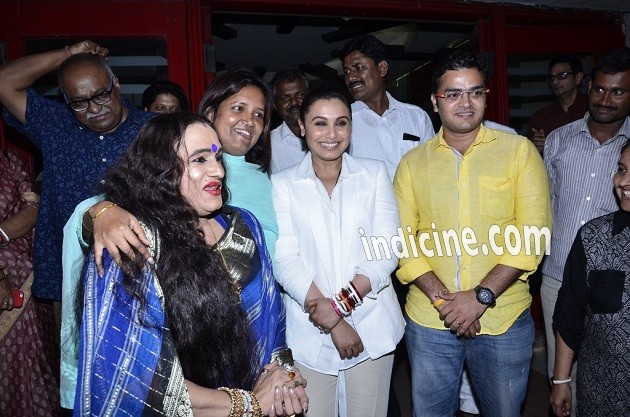