Less than 5 years since he made his debut with Saawariya, Ranbir Kapoor has firmly established himself as one of the most talented actors in the industry today.

Ranbir has featured in 8 films (excluding special appearances in Chillar Party and Luck By Chance) and it’s pretty astounding that he already has 5 top-notch performances.

Below, we pick 5 of Ranbir Kapoor’s Best Performances.

1. Rockstar – From the innocent Janaradhan to the arrogant Jordon, Ranbir got everything right in Rockstar. Watch out for the scene where he walks into the canteen, with an innocent face, convinced that he has his heart-broken by Heer – and the samosa dialogue that follows. Brilliant. For me, Rockstar was a flawed film, that worked partially, only because of Ranbir’s outstanding performance and A R Rahman’s music. Rating: 5 / 5 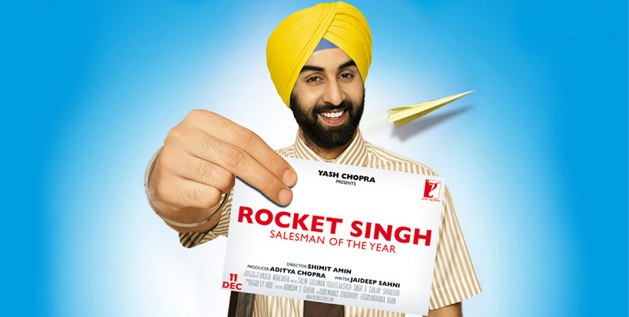 2. Rocket Singh: Salesman of the year – Arguably one of the finest films of his career so far, it was hard to spot Ranbir Kapoor in Rocket Singh – from start to finish it was only the character of Harpreet Singh Bedi – that pretty much sums up the acting range that this man possesses. Rating: 5 / 5 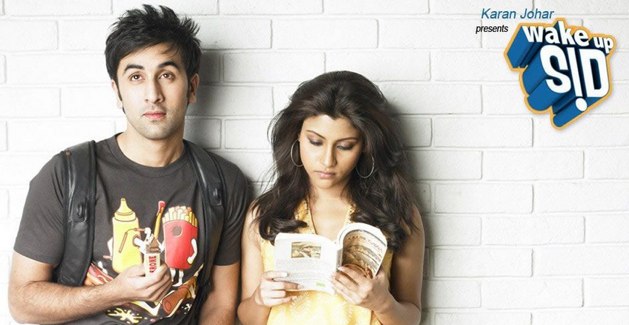 Ranbir Kapoor in Wake Up Sid

3. Wake Up Sid – In just the 3rd film of his career, Ranbir Kapoor proved his versatility in a coming-of-age film. His boy-next-door looks, excellent comic-timing and the chemistry he shared with the much-senior Konkana Sen Sharma – earned him his first Filmfare Best Actor nomination. He lost out to Amitabh Bachchan (Paa) in the popular category, but won the critics awards. Rating: 4.5 / 5 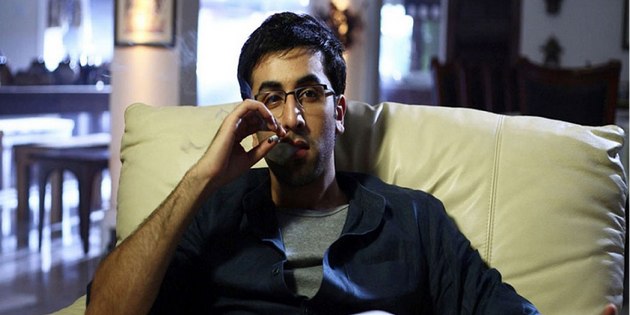 4. Rajneeti – Holding his own against veteran actors like Ajay Devgan, Manoj Bajpyee and Nana Patekar, Ranbir was impressive as Samar Pratap. The film is also the biggest hit of his career so far. Rating 4 / 5 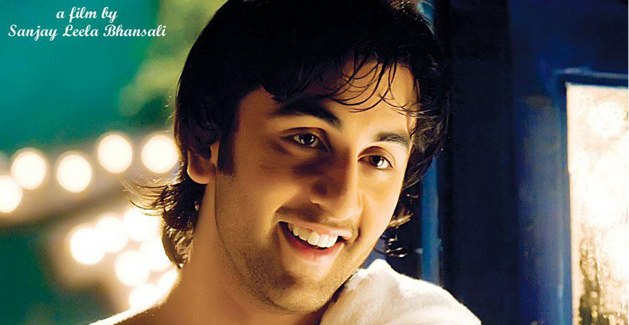 5. Saawariya – The much-hyped film didn’t work at the box-office, but Ranbir’s performance was unanimously hailed as one of the best by a newcomer. Yes, he tried too hard to charm and those giggles were too frequent, but facing the camera for the very first time, carrying the pressure of an illustrious family — Ranbir passed a difficult test with flying colors. Rating: 3.5 / 5

Do post your own list of Ranbir’s best performances. Also, which is your favorite Ranbir Kapoor movie? Tell us in the comments section below.