Bollywood superstar Ranbir Kapoor doesn’t like interacting with the media and he has strictly decided not to talk about his personal life either.

However, now that his first film in nearly 20 months is about to release, Ranbir was spotted promoting ‘Bombay Velvet’ at Radio Mirchi.

While Ranbir was at his charming best, Anushka’s absence has once again raised eyebrows. The launch of the song ‘Mohabbat Buri Bimari’ was delayed because Anushka couldn’t make it to the event and instead decided to attend Virat Kohli’s match Royal Challengers Bangalore vs Kolkata Knight Riders.

She wasn’t spotted at the trailer launch of ‘Dil Dhadakne Do’ either. Is Anushka giving more time to her personal life and not being a professional? 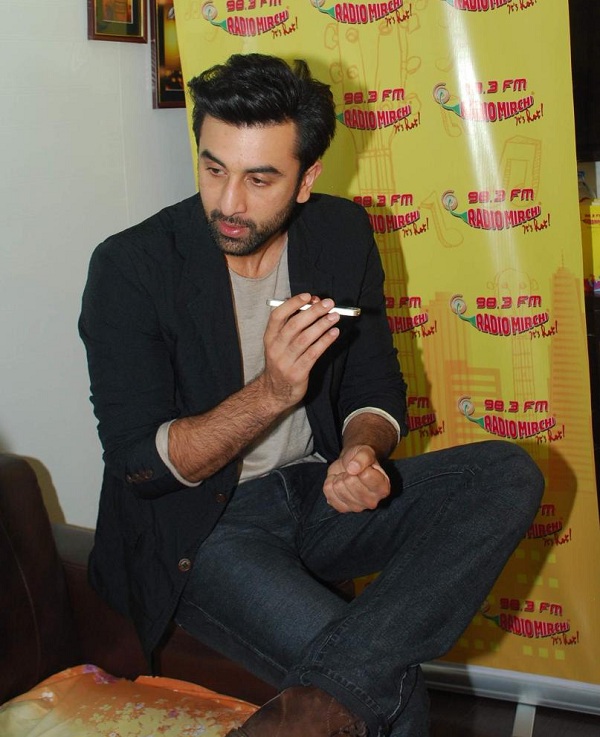 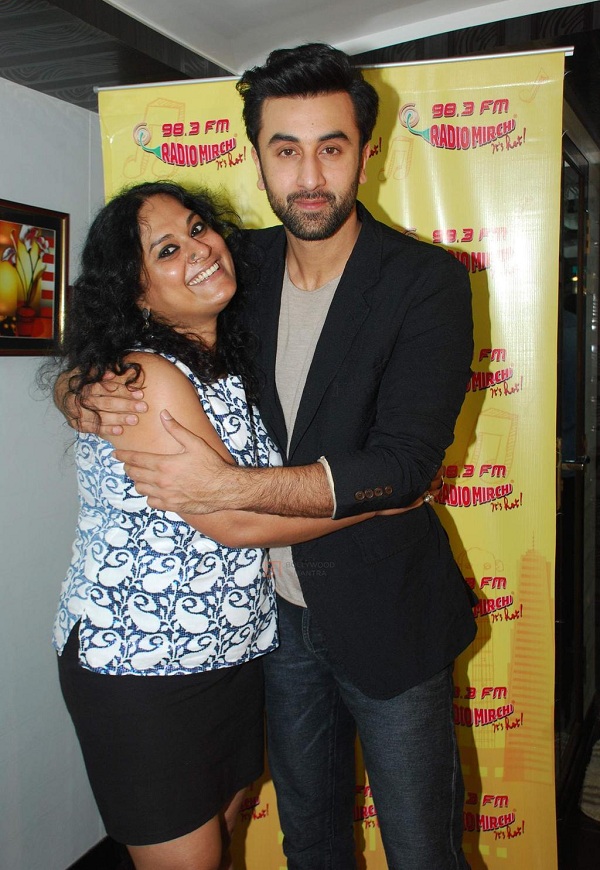 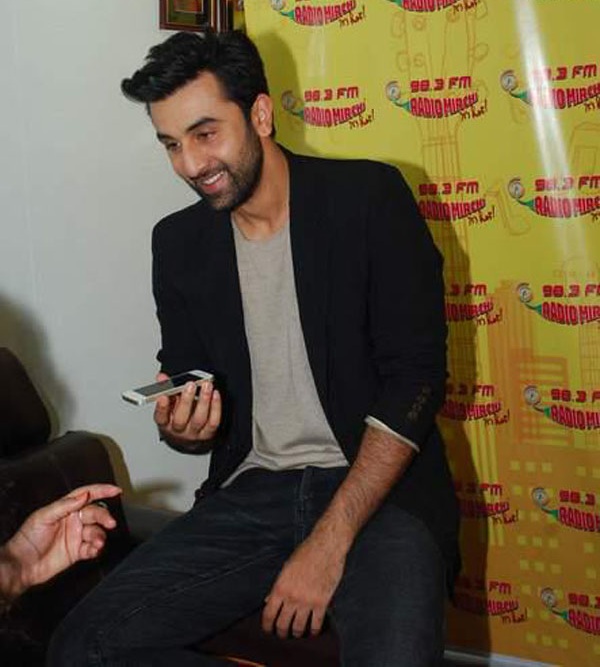