Dinesh Vijan’s directorial debut, Raabta, now has a release date. The Sushant Singh Rajput and Kriti Sanon starrer will release during the Valentine’s Day weekend. The film will hit screens on February 10 2017.

The announcement also says that the cast and crew are currently in South Africa, where the film has gone on floors. The shooting schedule of Raabta will be wrapped up towards the end of the year.

The film will be produced by T-Series and Maddock Films.

Kriti Sanon won’t have a film release this year. Sushant will be seen in ‘M.S Dhoni: The Untold Story’. 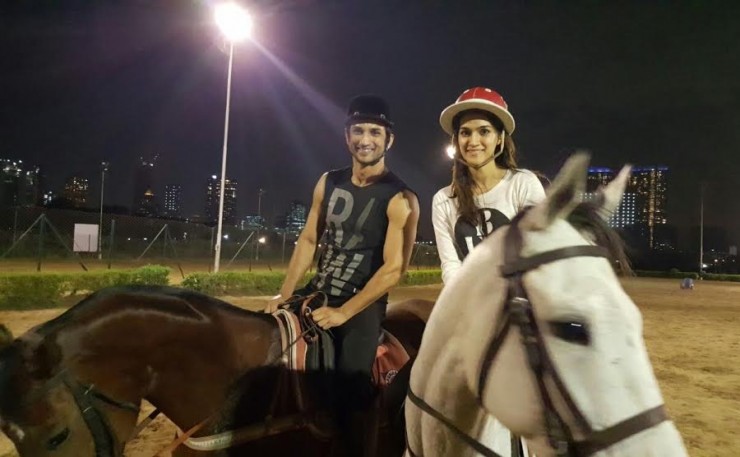