Priyanka Chopra, Ranveer Singh and Arjun Kapoor – the stars of Gunday – were on television dance reality show Boogie Woogie to promote their film which releases next weekend.

Gunday is expected to take a good start at the box office, as the pre-release buzz for the film is excellent. 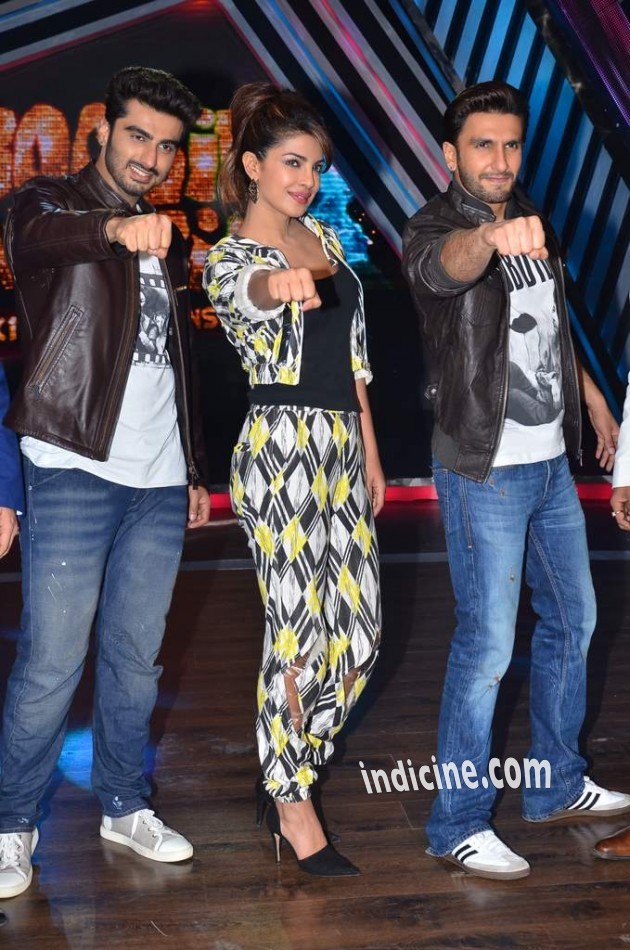 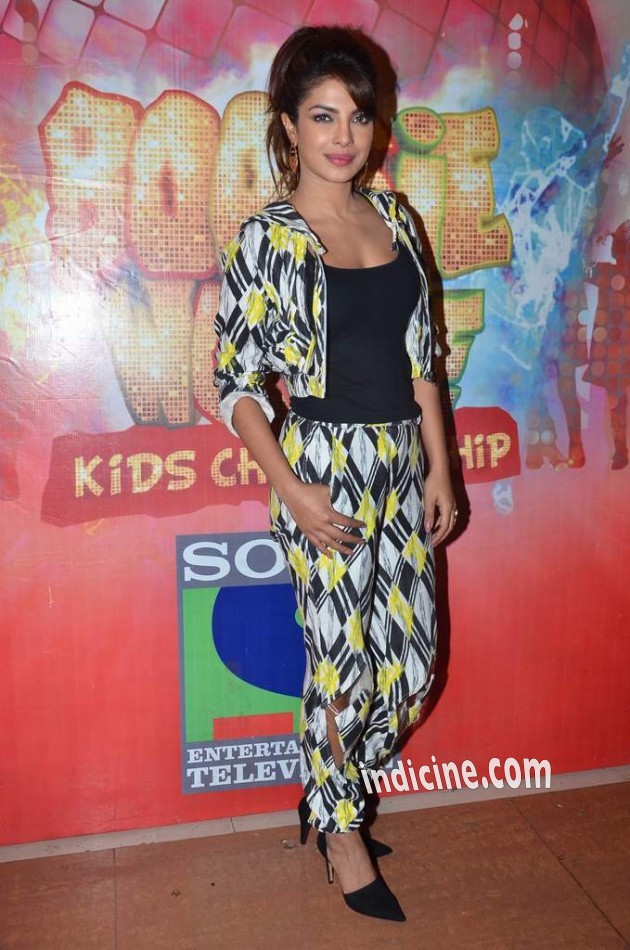 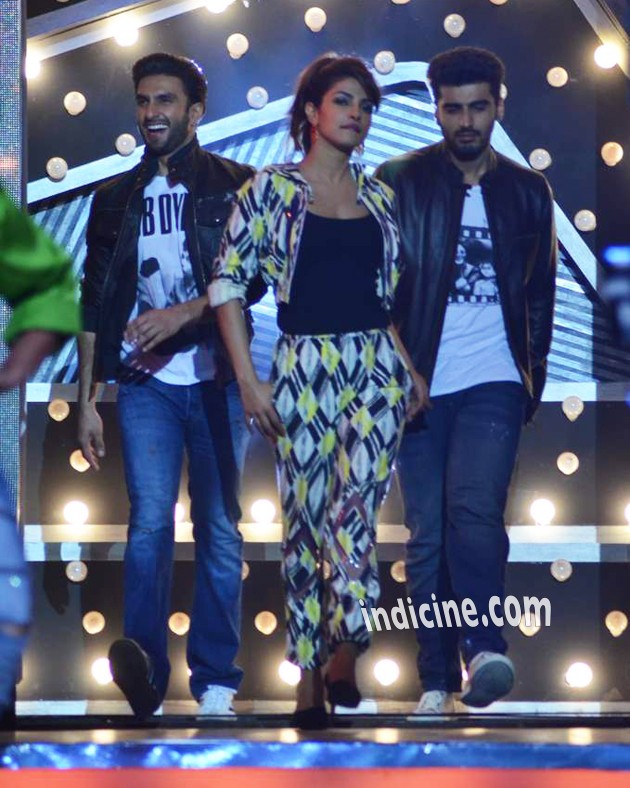 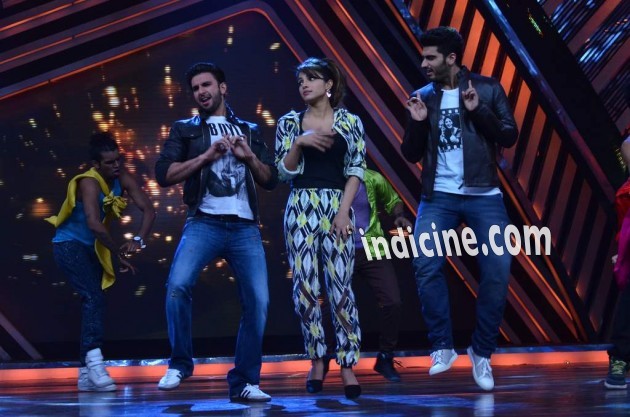 Promotion of Gunday on Boogie Woogie 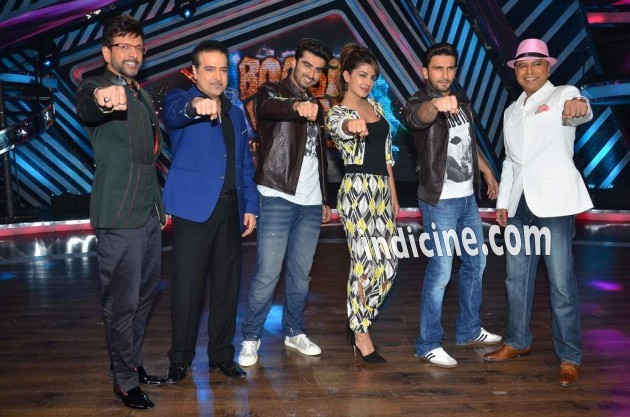 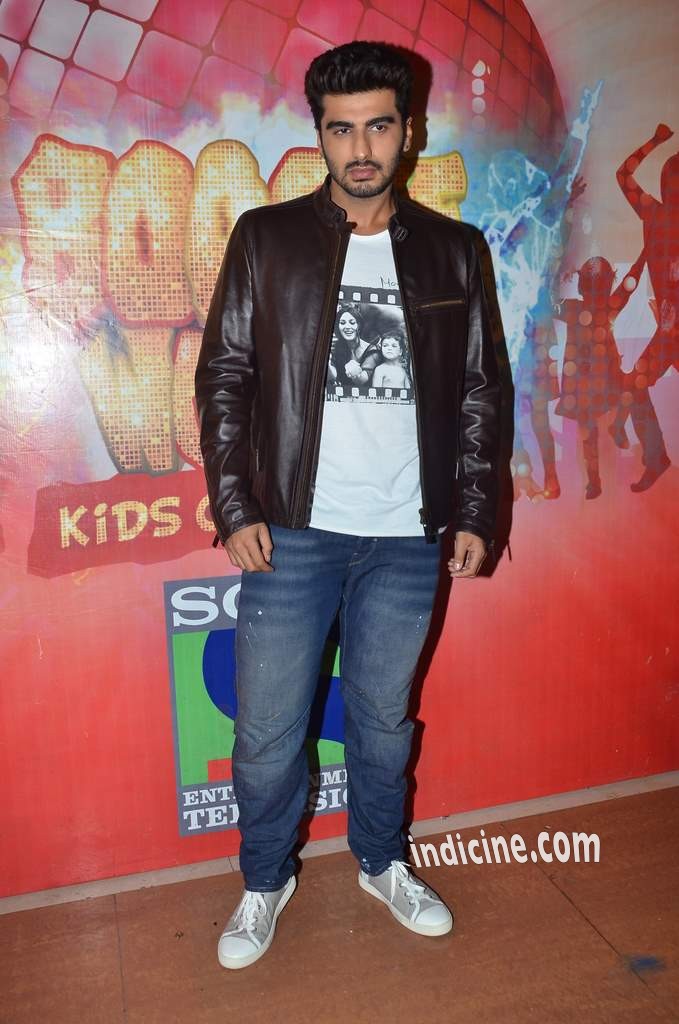 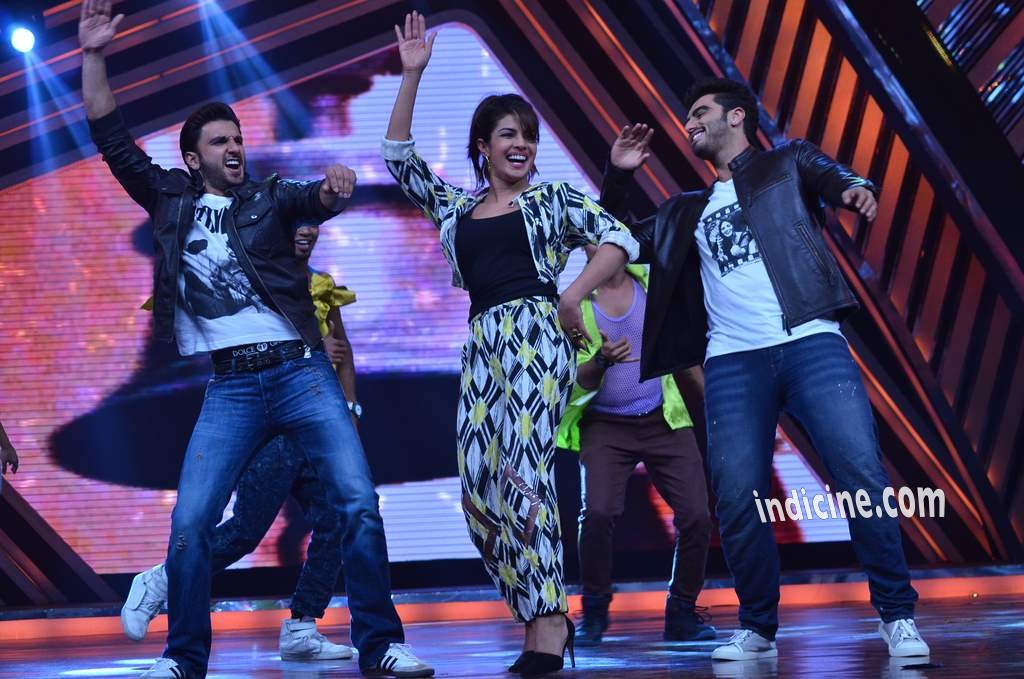 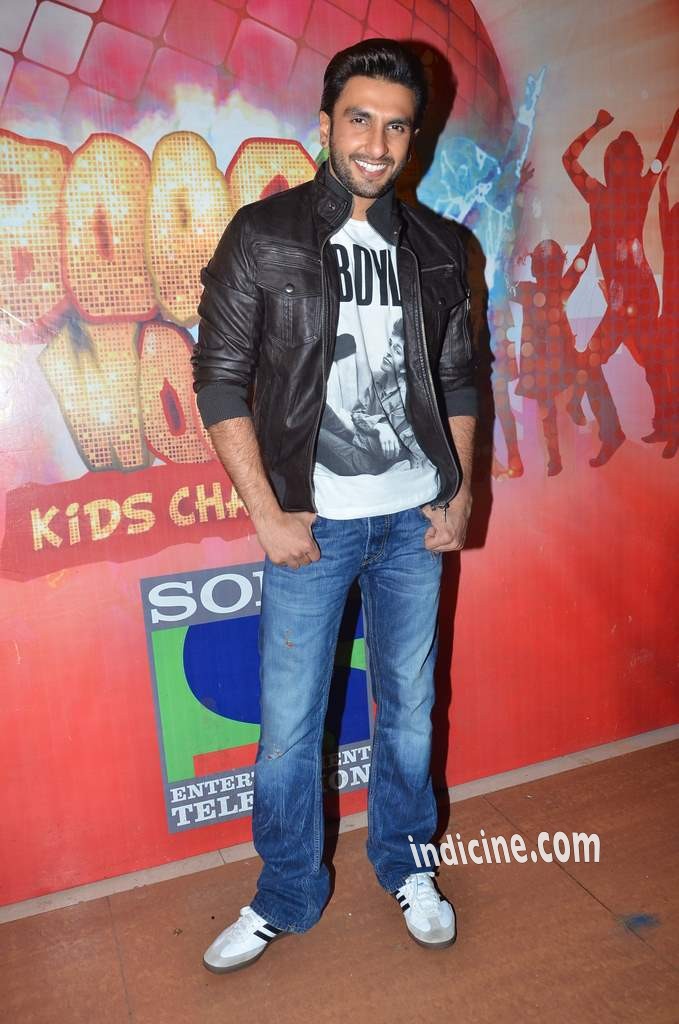 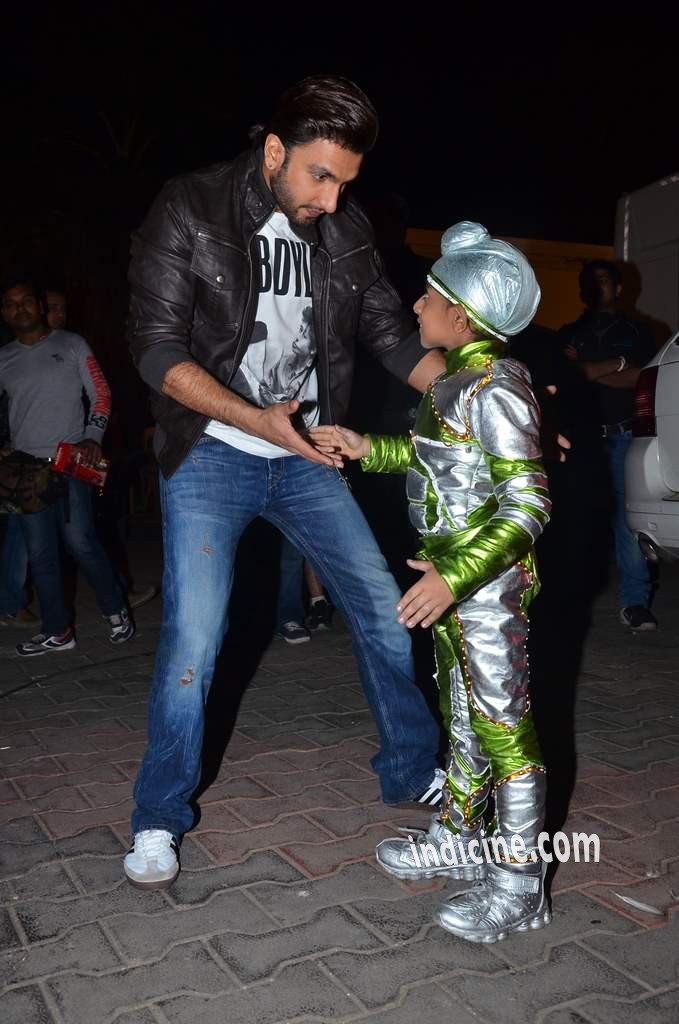 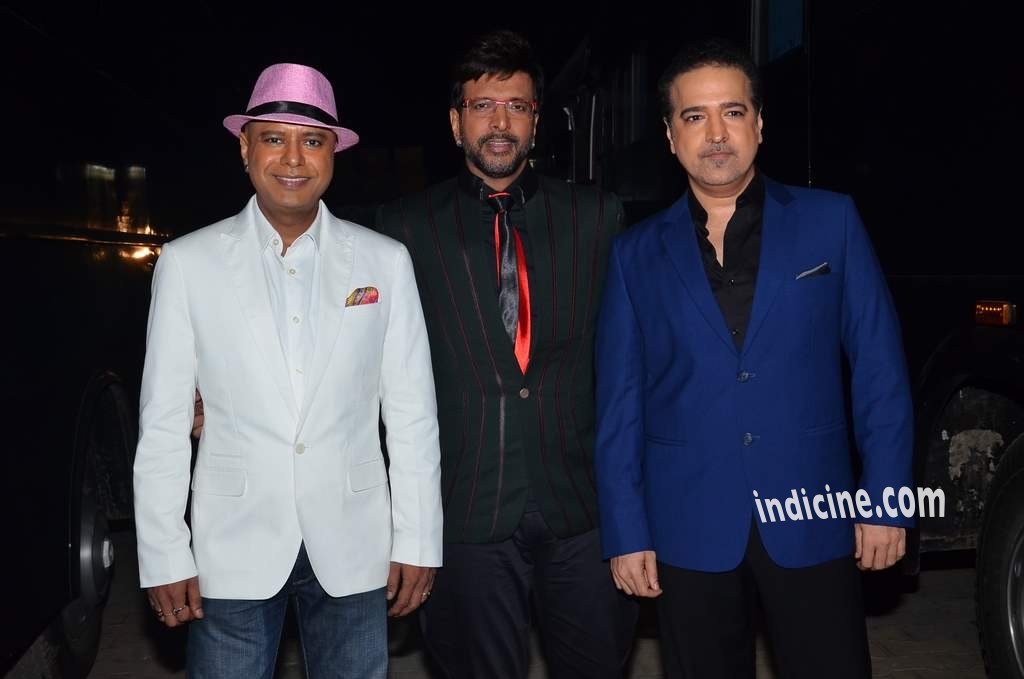 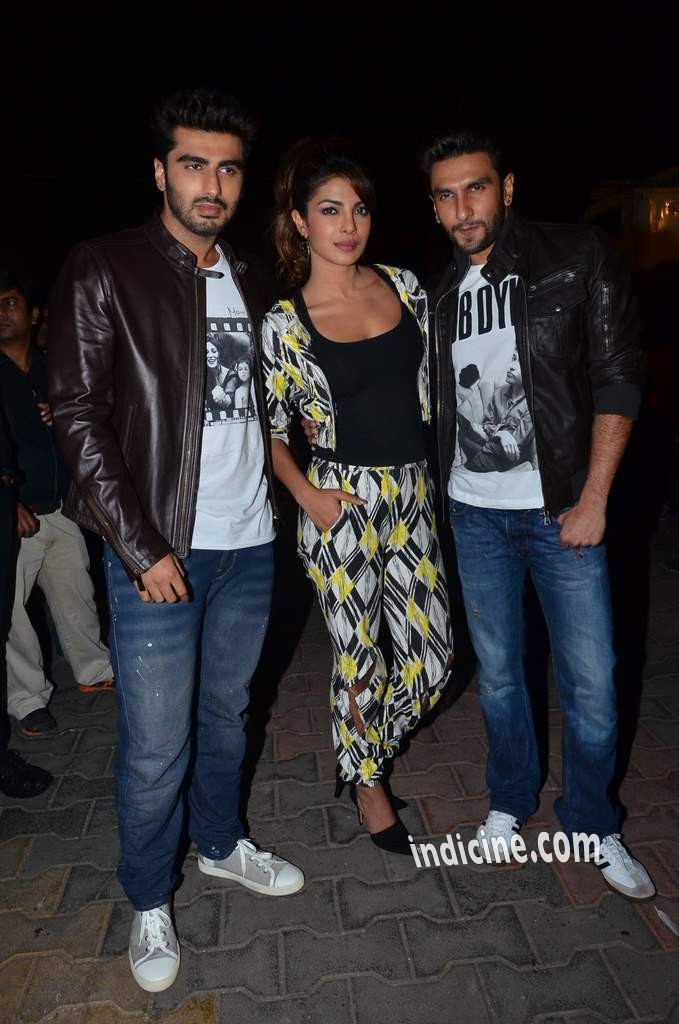