Priyanka Chopra was spotted on the sets of her upcoming Hollywood film ‘Baywatch’ where she will be sharing screen space with Dwayne ‘The Rock’ Johnson. The ‘Quantico’ star has truly become an international sensation and looks set to make a complete shift to Hollywood films – after a tremendously successful career in the Hindi film industry.

Check out the Baywatch photo. 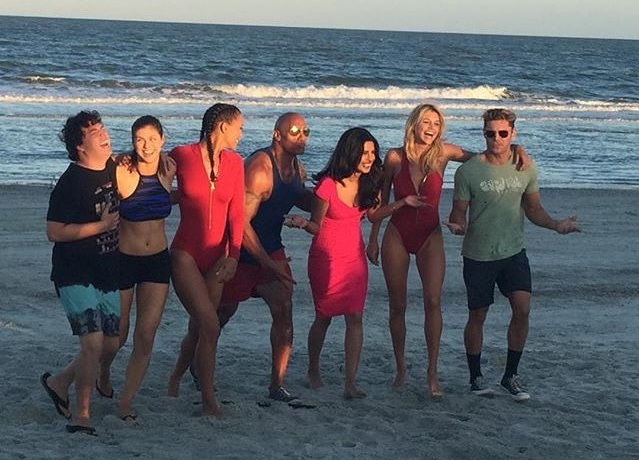 Priyanka Chopra on the sets of her Hollywood movie Baywatch