Bollywood superstar Salman Khan is currently busy promoting his mega Eid release KICK. Soon after its release, he will return to the sets of Sooraj Barjatya’s next family drama ‘Prem Ratan Dhan Payo’ to continue to shooting for the film.

Salman is returning to his old Prem too-good-to-be-true character after a long time in Rajshri Productions’ next. He will be seen as Prem after 13 years. So is it easy to play Prem again after so many years?

The superstar says, it has hasn’t been easy.

“Prem Ratan Dhan Payo is the most difficult film I am doing in a very long time. It is very difficult for me to become that Prem once again. I am having all my films put together and this film is just to unlearn everything that I have learnt so far. Till the time I don’t get that Prem from the heart, till the time I don’t feel it, it won’t show on my face” he told reporters on Tuesday.

Ironically, the actor who be playing the character of a ‘Devil’ in KICK, says “It has been 13 years since I worked with Sooraj. I have changed so much. But Sooraj and Raj are still the same. That innocence and niceness which Sooraj had when he wrote Maine Pyaar Kiya at the age of 17, is still there in him,” he added. 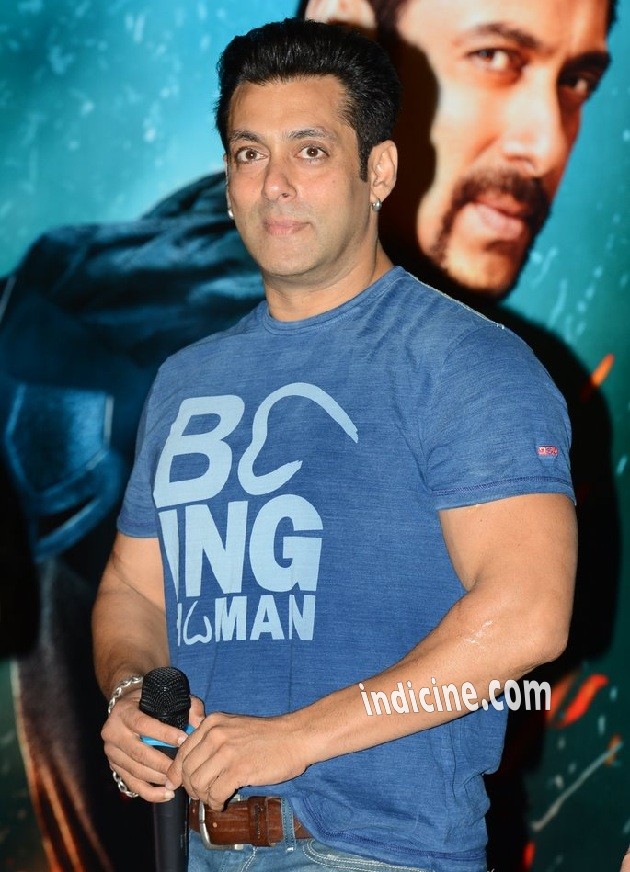