Actress Huma Qureshi has been finalised for the lead role in Sanjay Gupta’s ambitious gangster flick ‘Mumbai Saga’. The actress will be seen opposite John Abraham who plays an underworld don in the film.

According to sources close to the development, Sanjay was so impressed with Huma’s performance in Gangs of Wasseypur and Dedh Ishqiya, that he approached her to play John’s love interest in his upcoming  film.

“Sanjay was really impressed with her performances in Gangs of Wasseypur and Dedh Ishqiya. He wanted someone who can blend innocence and sensuality and thought Huma was a perfect fit,” a source revealed.

“She will be paired with John Abraham – an actor she hasn’t worked with in the past. He plays an underworld don and she’s his love interest,” the source added.

Mumbai Saga will go on floors in December. 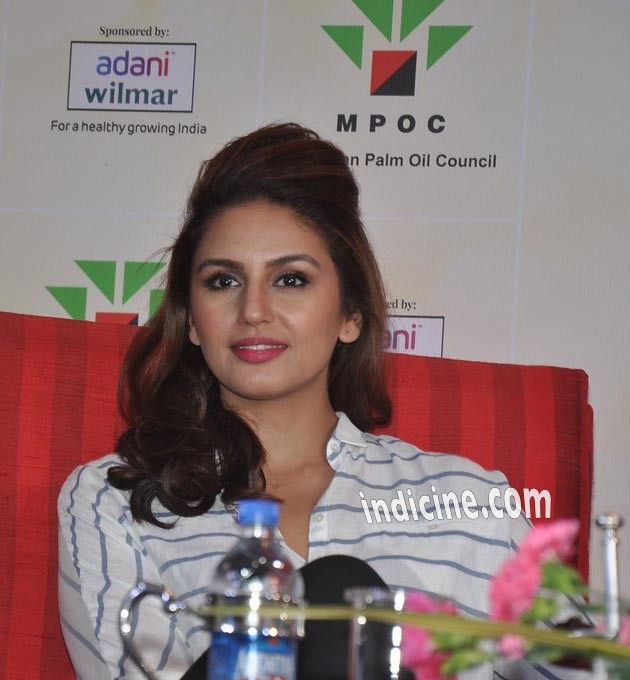