Filmmaker Sajid Nadiadwala, who directed the year’s biggest blockbuster KICK starring Salman Khan, feels that the last release of 2014 – Aamir Khan’s PK directed by Rajkumar Hirani, will go on to be the biggest grosser of 2014.

Nadiadwala also said that he is a big fan of Hirani and wants PK to break records.

“PK will definitely out-distance Kick. The collections of PK will be unbelievable. With my decades of my experience in film production I can feel it. I feel no regret or envy in saying PK will bigger than Kick. This is not just a practical but also an emotional response. I’m a big fan of Raju Hirani’s cinema. I want PK to break records.” said Nadiadwala.

“I thoroughly enjoyed the film. I’m very proud of my rakhi-sister Farah. People keep forgetting I am debutant director. Compared to me Farah and Raju are veterans. And still if Kick is being talked about in the same breath as their films then I’ve a lot to be happy about.” he added. 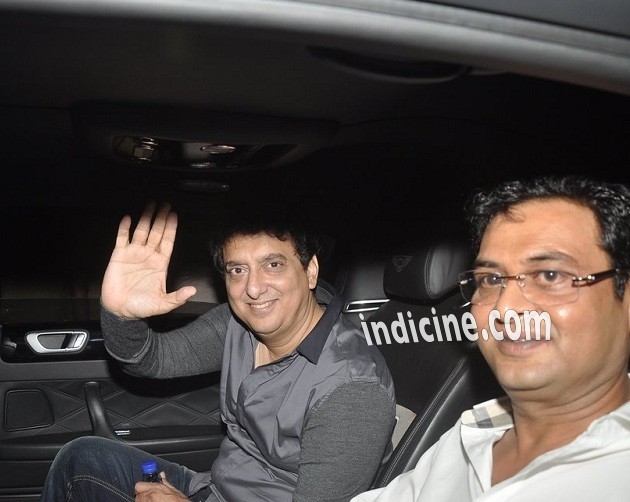