Box Office comparison between Aamir Khan’s PK and the biggest grosser of the year so far Salman Khan’s Kick.

Both PK and Kick took a similar opening in terms of numbers, at the box office. But PK overtook Kick by a distance at the end of its first weekend. In 5 days, PK is ahead even though Kick had a huge holiday for Eid.

One other number that could prove to be interesting is the Eid vs Christmas holiday collections of the two films. Kick almost doubled its weekday collections on the Eid holiday. If PK manages the same, it could cross the 30 crore mark, thereby taking its first week total to 180 crore plus. 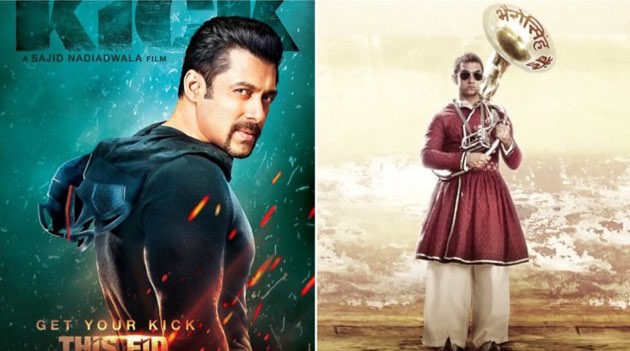 A few in the trade, who we spoke, are also expecting PK to become the first film to collect 100 crore in Week 2 – which is possible because the corporate bookings for the second weekend is incredibly good too!