Aamir Khan has said that the role that he plays in his upcoming film ‘PK’ is the best role of his 25 year long career. For an actor who have played iconic characters like Bhuvan (Lagaan), Amar (Andaz Apna Apna), Raja (Raja Hindustani), Rancho (3 Idiots), just to name a few, PK under director Rajkumar Hirani could be a treat for the audience.

“I won’t be sharing much details about PK. But it is one of the best roles in my nearly 25-year-long career”Aamir told reporters.

The actor also hailed Rajkumar Hirani as the best director in the industry.

“For me, Raju is the best director. He is very kind and good person” he said. 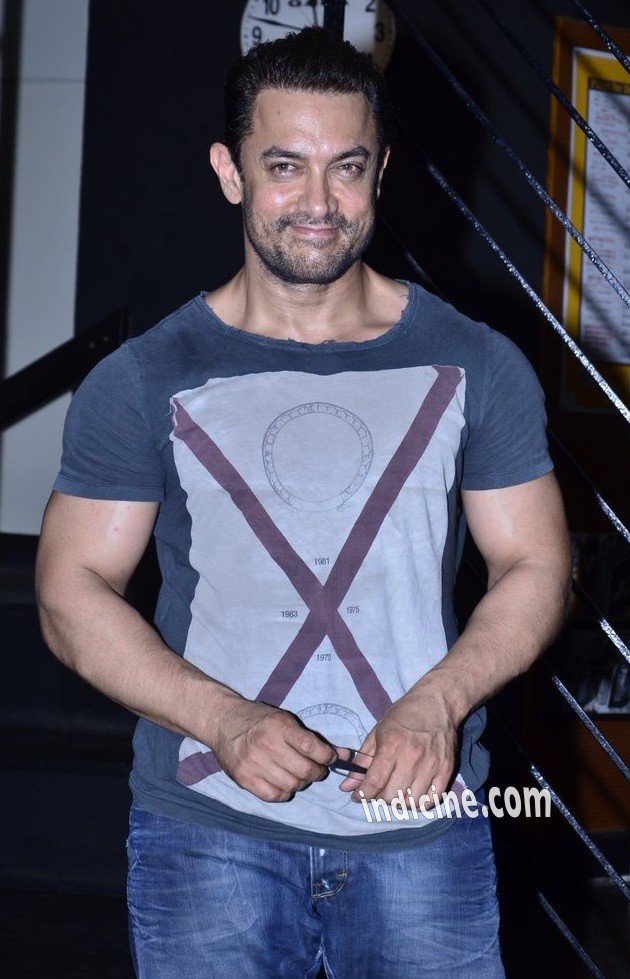