The press conference held after the screening of the film was basically to clear the controversy surrounding the film, which was created by a newspaper which stated that the Sikh’s were against Akshay’s look in Singh is King.

Vipul Shah also made it clear that a few important scenes in the film have been re-shot by Akshay.

Here are a few pictures of the Press conference. 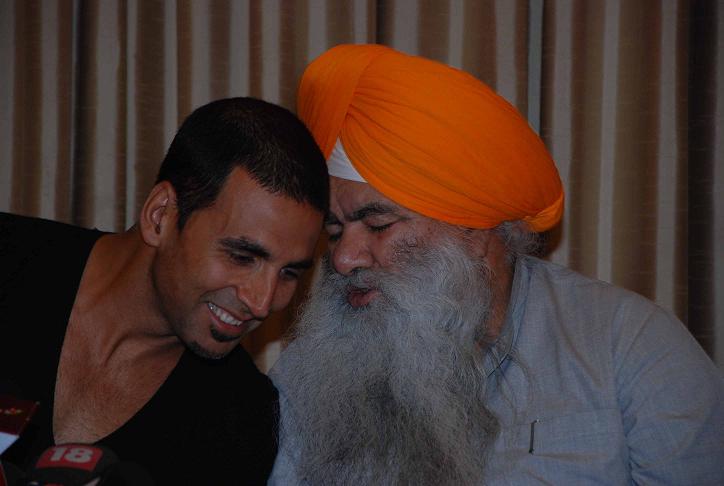 Akshay Kumar with the Sikh Authorities 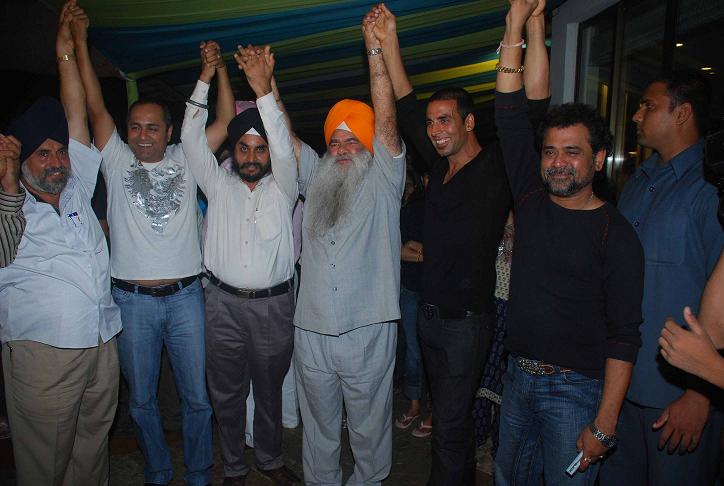 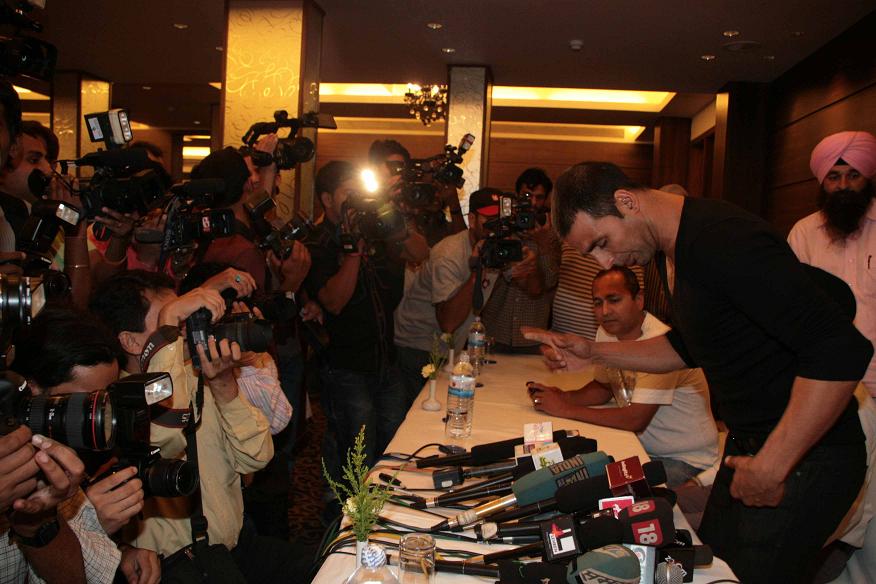 Akshay Kumar at the Press Conference 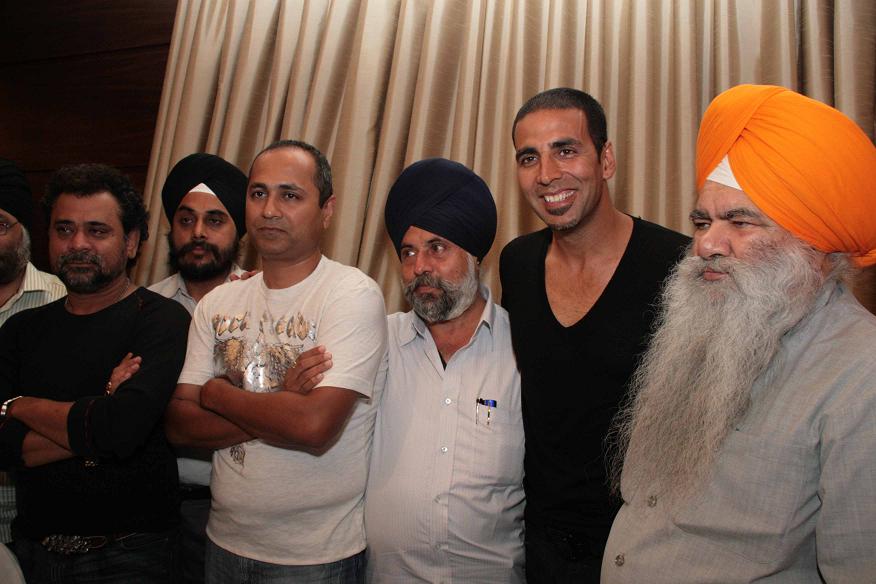