Bollywood actress Preity Zinta was at the Infinity Mall in Mumbai to promote her upcoming film Ishkq In Paris which releases next weekend. 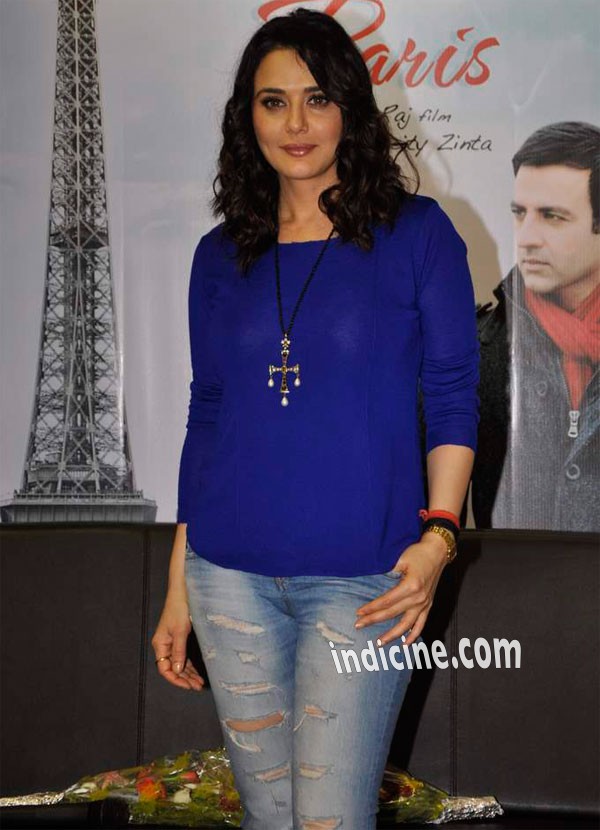 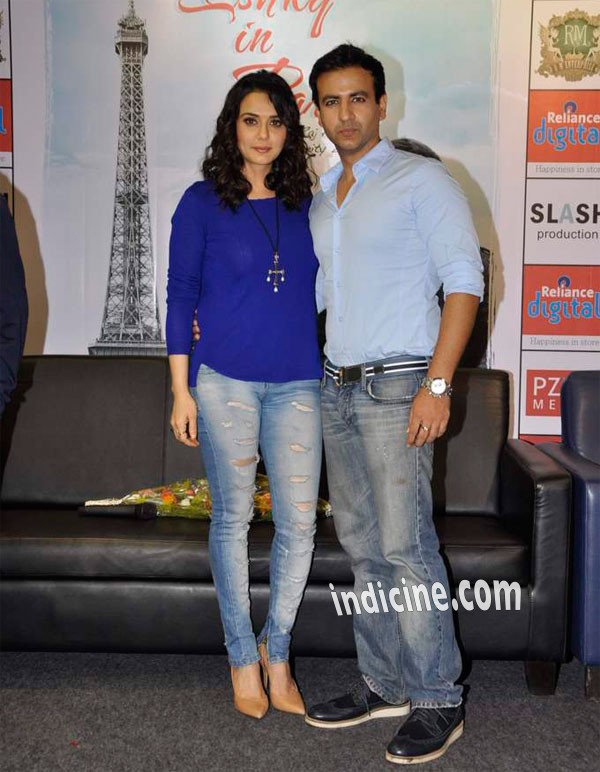 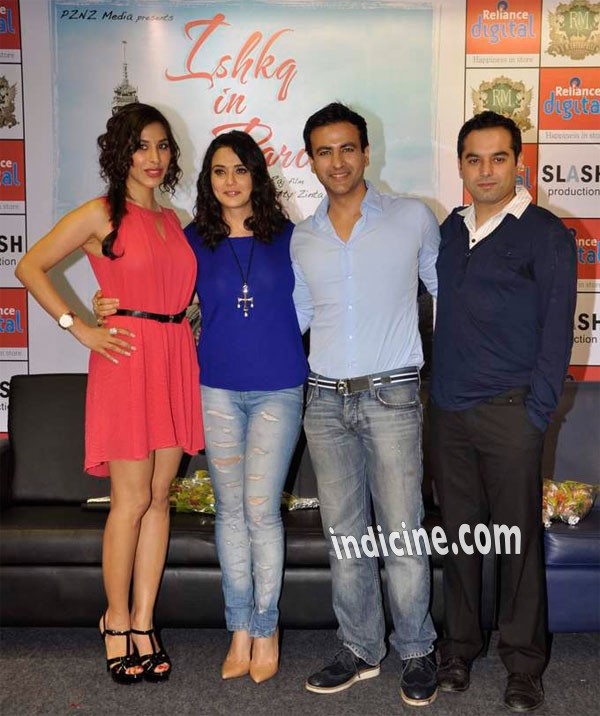 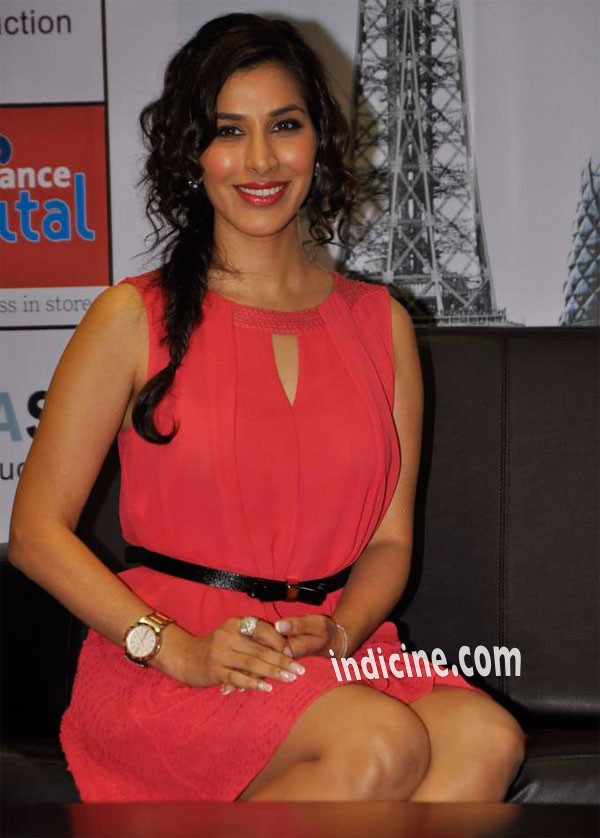 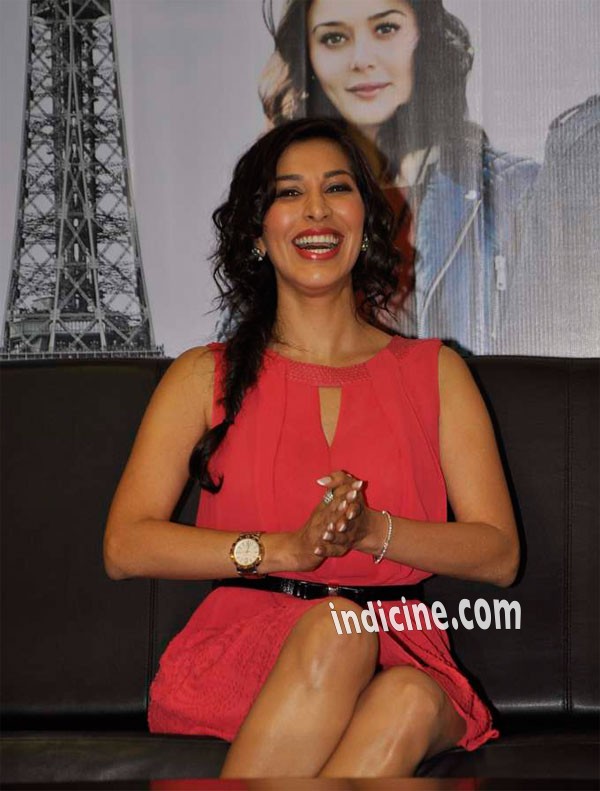 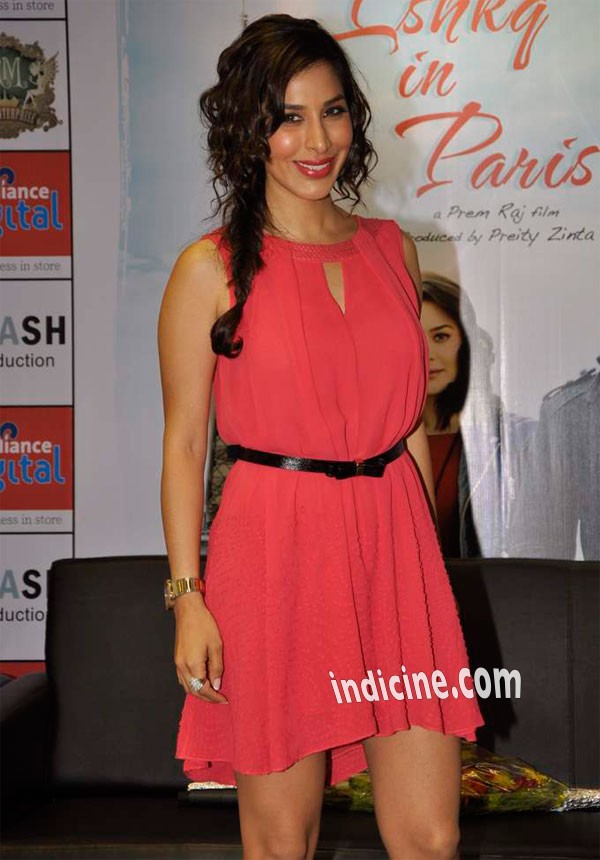 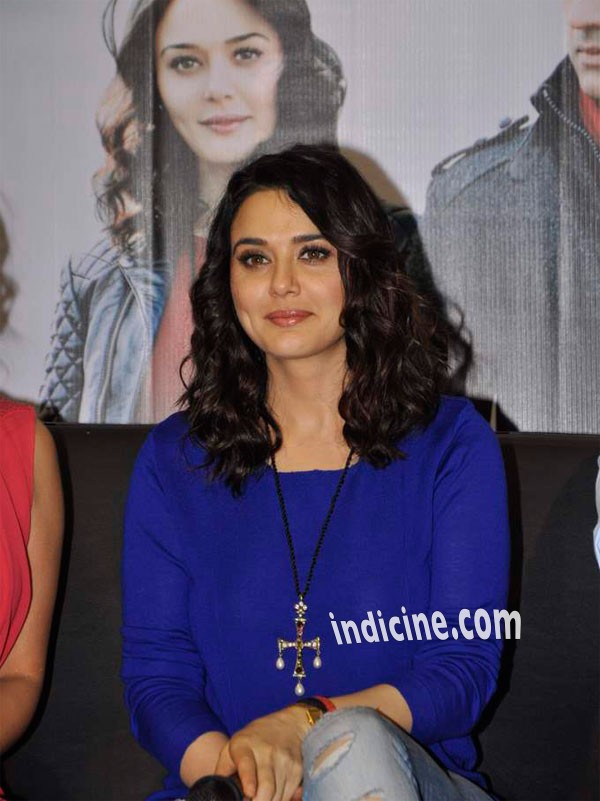 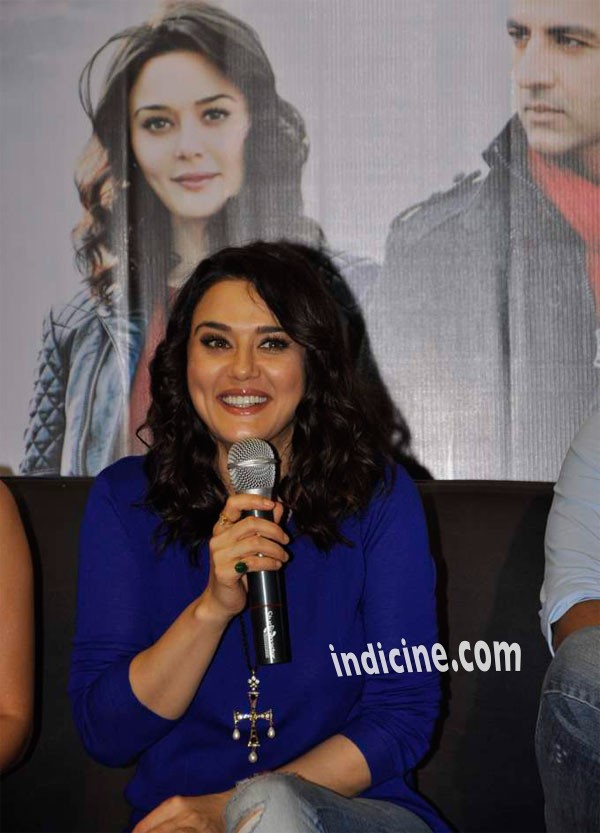 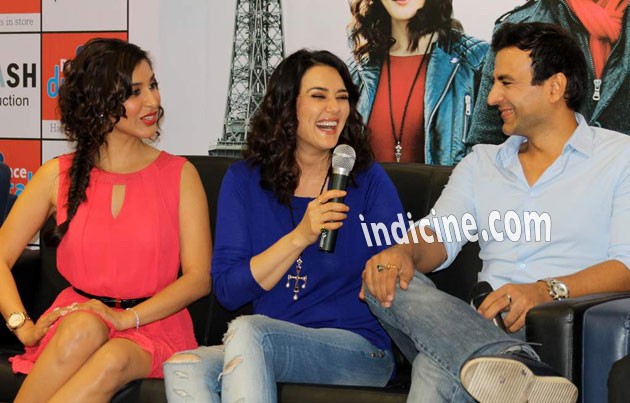