The stunning model of the Kingfisher 2012 calendar, Mallika Haydon, makes her Bollywood debut in Saif Ali Khan’s Agent Vinod. The actress will appear in an item number ‘I’ll do the talking’.

Mallika is the elder sister of Lisa Haydon who has appeared in movies like ‘Aisha’ and ‘Rascals’.

Pritam has composed the music for the lyrics penned by Amitabh Bhattacharya. Neeraj Sridhar and Aditi Singh Sharma have lent their voices.

In glittering and revealing outfits and sexy grooves in the song, Mallika Haydon can give item girls of B Town a run for their money.

Agent Vinod is all set to release on March 23rd this year. Directed by Sriram Raghavan, Saif and Kareena play lead roles. 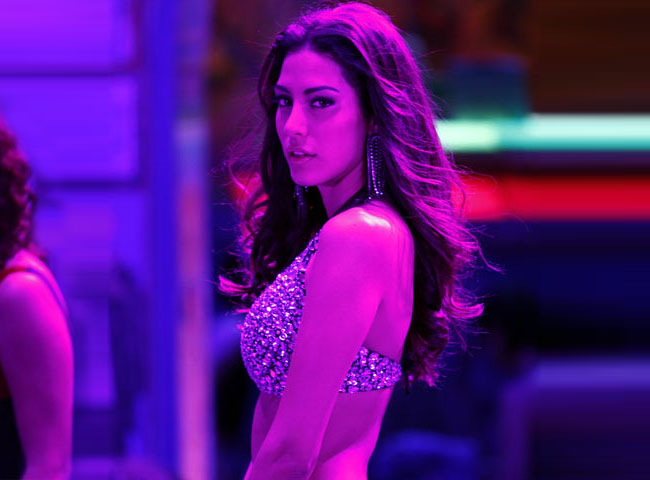 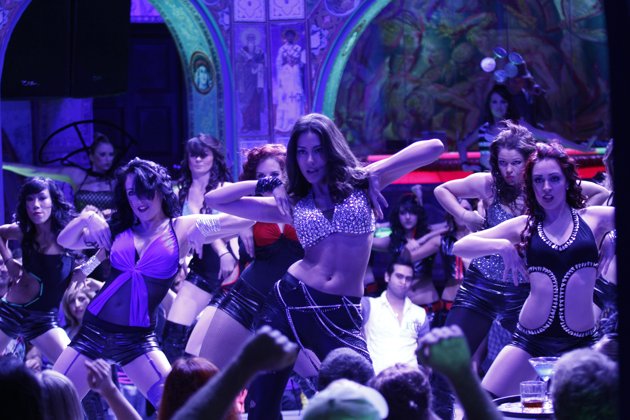 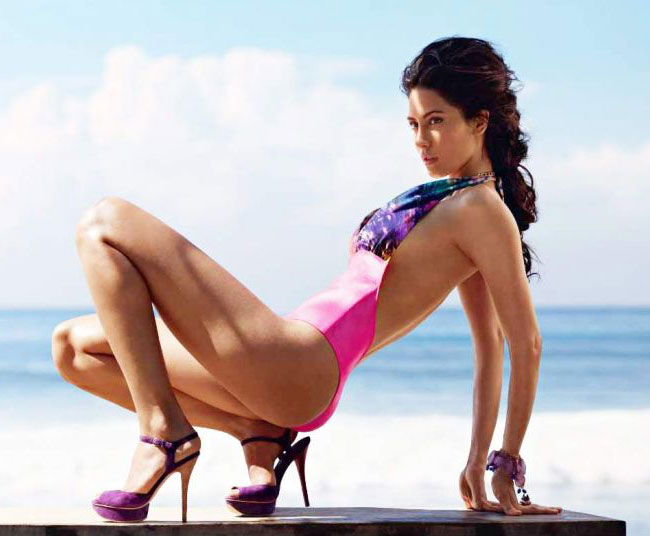 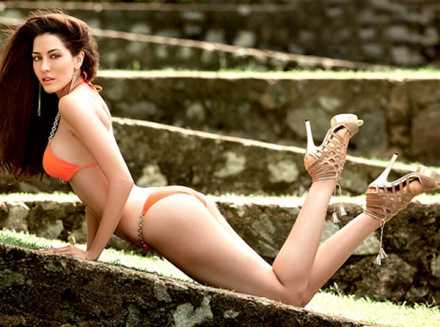 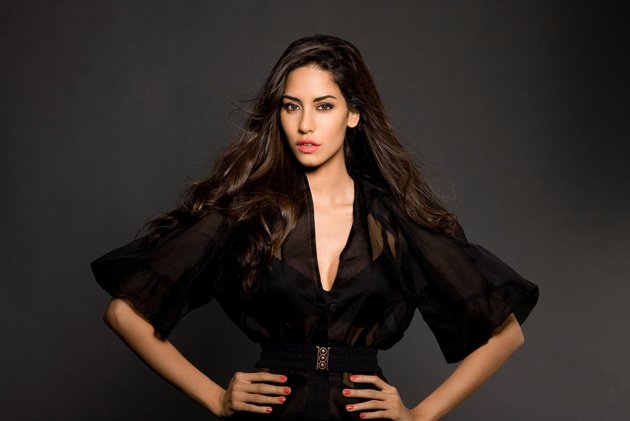 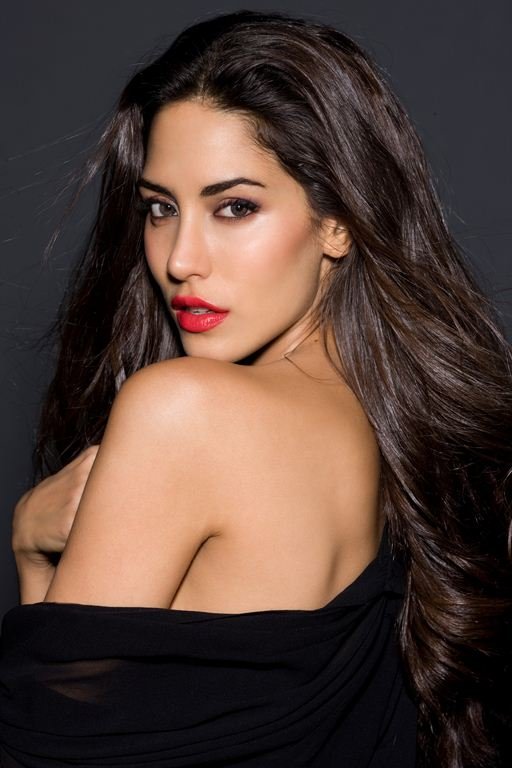 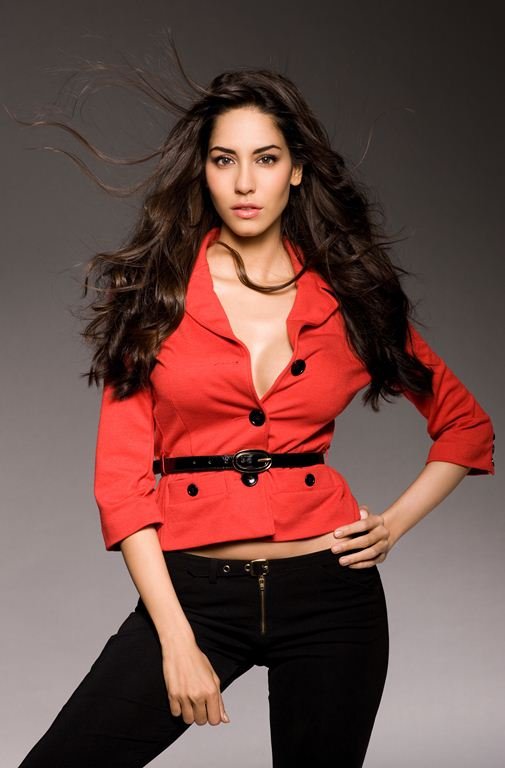