Actor Neil Nitin Mukesh, who is currently shooting for his upcoming film ‘Prem Ratan Dhan Payo’, has been maintaining a strict diet to lose weight for the film.

Neil will be playing Salman Khan’s younger brother in the movie and he had to lose around 10 kgs for the role.

Not only has he been following a strict diet, Neil has also been spotted working out in the gym.

Some pictures of his new slim look for PRDP. Have a look! 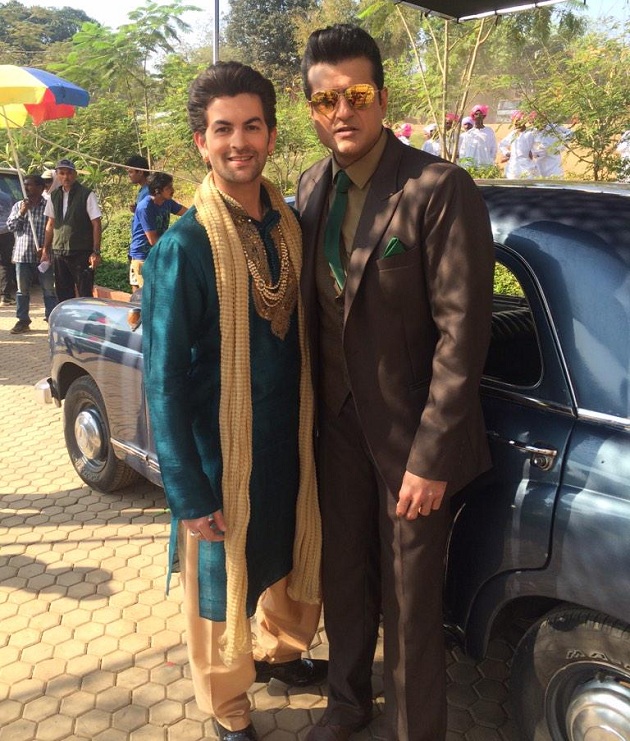 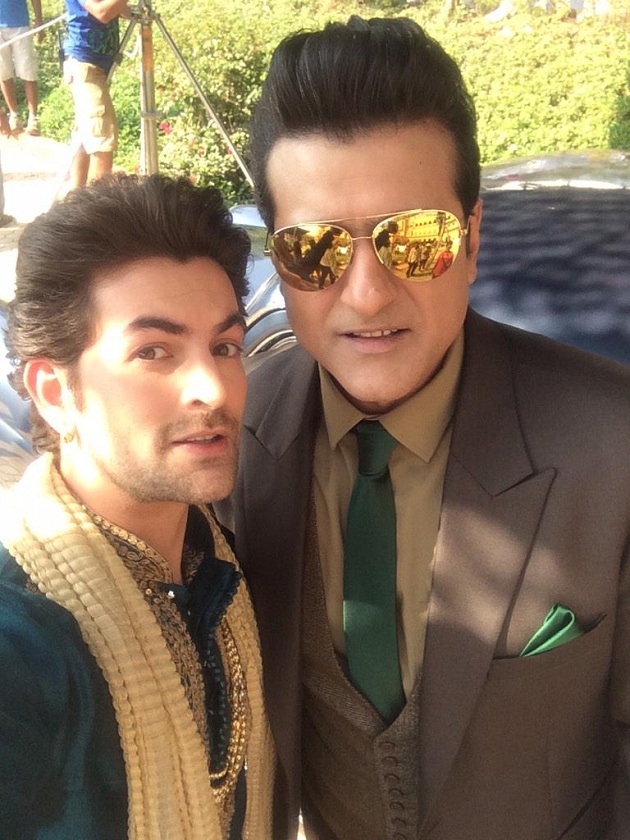 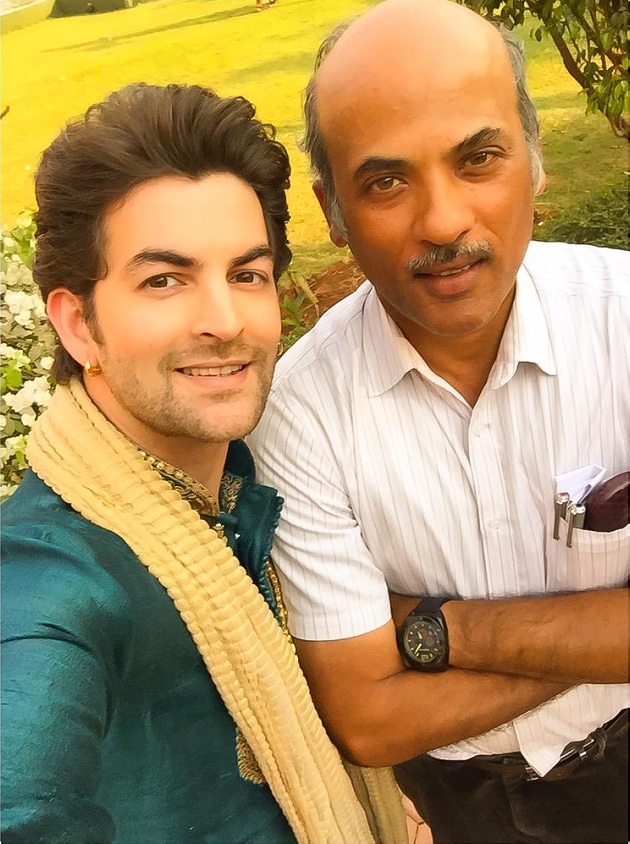