After impressing the critics in Haider, Shraddha Kapoor has said that her father Shakti Kapoor deserves to be in the Guinness Book of World records for appearing in more than 700 films.

“My father has done more than 700 films so actually he should get a place in Guinness World Records. I think I should speak to their officials about it. It is very unusual. He should definitely get a certificate from Guinness World Record” Shraddha said at an event, when a journalist asked about her father’s achievements.

Shakti Kapoor has acted in numerous films – from big-budget films right down to C-grade horror films in his three decade long career in the industry. He was popular for the characters he played in films like Andaz Apna Apna and also those Govinda – David Dhawan entertainers in the 90s. He has also played important roles in Sooraj Barjatya films like Hum Saath Saath Hai. 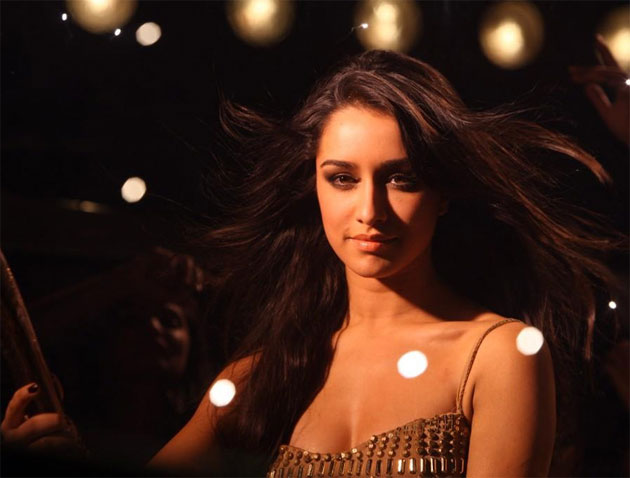