With less than 4 days to go for the theatrical release of his latest film ‘Action Jackson’, Prabhu Deva has been giving interviews and promoting his masala entertainer across the country.

But the director who has a 100% success ratio in Bollywood, says his unfulfilled dream is to direct the legendary Amitabh Bachchan.

“I want to work with Amitabh sir. I don’t know when that is going to happen. I didn’t tell him about this though I have met him before. It’s my dream to work with him. I’ve loved all his films and I’m a huge fan of Amitabh and Rajinikanth sir” Deva told reporters. 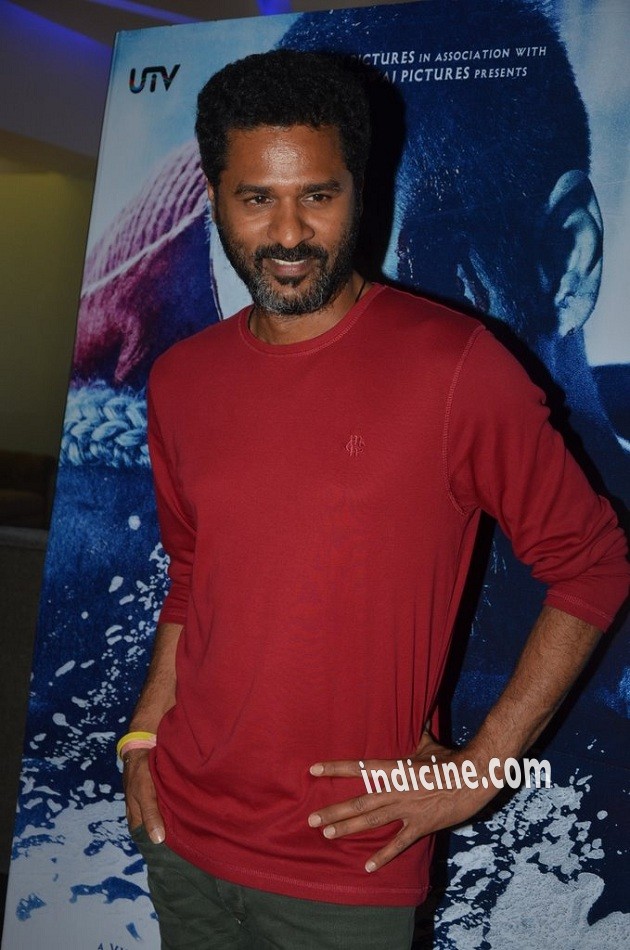