A new poster of ‘Munna Michael’ featuring Tiger Shroff is out. It has the actor flaunting his physique in the Sabbir Khan directed film.

Khan made his directorial debut with Akshay Kumar’s ‘Kambakkht Ishq’ in 2009 and launched Tiger in ‘Heropanti’. The duo of Tiger and Sabbir returned with ‘Baaghi’, a film that went on to do very well at the box office.

‘Munna Michael’ will be their third film together. It releases in theatres on 21 July. 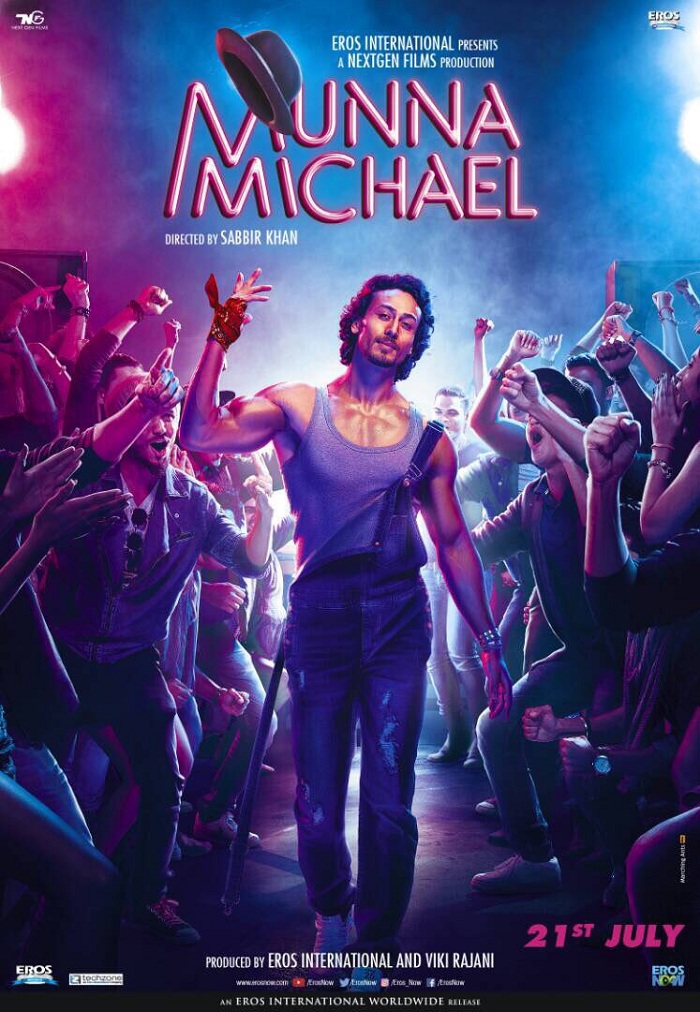