After Mardaani, Mary Kom has been declared tax free in the states of Maharashtra and Uttar Pradesh. Unlike the Rani Mukerji starrer, Priyanka Chopra’s Mary Kom biopic will be tax free right from the day of its releases – something that will give the film’s business at the box office a major boost.

“Thank you Akhilesh Yadav for helping Mary Kom’s story get a bigger reach in UP. The film is officially tax free a week before release. Awesome” Priyanka tweeted Sunday.

Co-produced by Viacom18 Motion Pictures and Bhansali Productions, Mary Kom has been directed by Omung Kumar. 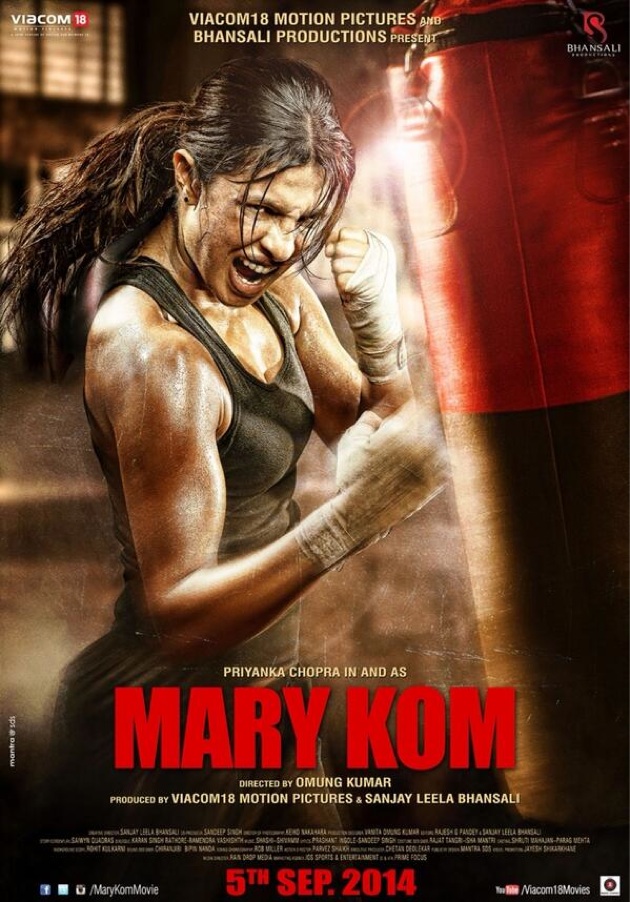